A discussion on freeports: why are they so important? 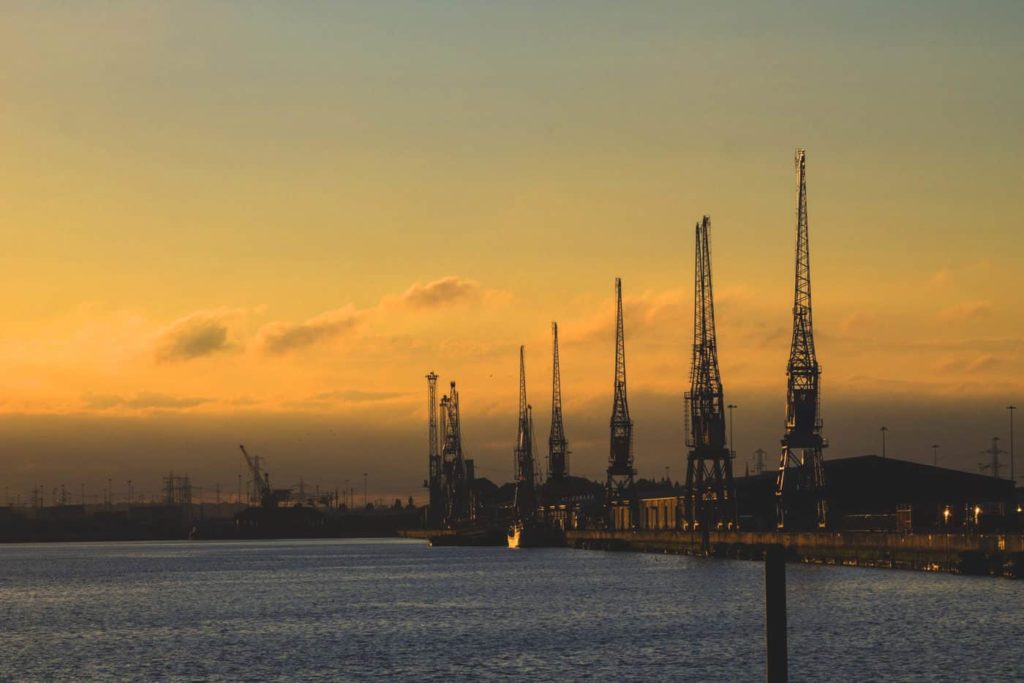 Freeports, or free zones, are ‘special’ areas within the UK’s borders where different economic regulations apply, and goods that are brought in don’t face trading tariffs as a result. The important question here is why are freeports being brought back after being inactive for nine years, and what are the pros and cons of this reinstatement?

A freeport is a geographical area that is exempt from trade tariffs and custom duties and they are usually centred around one or more airports, rails, or seaports with room to extend up to 27 miles. The government has worked in partnership with businesses and local authorities to come up with a viable freeport model for England. In terms of what this means for businesses in the UK, companies inside the freeport sites will be given short-term tax breaks as an incentive to help regenerate ‘deprived’ areas . In addition to this, on the 11th May this year, the Queen’s speech outlined how the government is aiming to deliver a ‘national recovery’ from the Covid-19 pandemic by giving businesses in freeport areas ‘generous tax reliefs, simplified customs procedures and wider Government support.’

How do freeports work?

According to statistics from the House of Commons Library, only seven freeports were operating in the UK between 1984 and 2012- they were located in Liverpool, Southampton and the Port of Tilbury. There are currently no active freeports in the UK- but that is about to change. Following the Chancellor of Exchequer’s Budget speech in March, it was announced that eight freeports will be created in England. The freeport model itself works by giving business claim reliefs from taxes within the freeport. This includes: Stamp Duty Land Tax (SDLT) Relief, Enhanced Capital Allowances (ECA), and a Structures and Buildings Allowance (SBA).

What are the benefits of freeports?

Freeport tax reliefs are the main benefits of freeports in regards to businesses; its purpose is to entice businesses to invest in capital assets and employment. For example, the SDL relief will become available for those purchasing freeport land or anything that is situated inside a designated freeport tax site. The ECA will offer interested parties tax relief for investing in plant and machinery assets. Additionally, the government will offer enhanced SBA tax relief for companies constructing buildings for commercial purposes.

What are the disadvantages of freeports?

While there are many advantages to reintroducing freeports in the UK, those who oppose the idea say that freeports don't improve employment rates, and that the sudden move in economic activity from one place to another will come at a high cost to the taxpayers.

In the 1980s, Southampton was one of the first ‘free zones’ or freeports to be introduced in the UK; however, the government stopped renewing their licenses and instead shifted their focus to enterprise zones that had greater financial incentives. University of Sussex economists  Dr Ilona Serwicka and Dr Peter Holmes believed that the potential savings for businesses operating in freeports would be limited and that “Free zones alone can’t do very much to promote overall regeneration”.

Hampshire’s £2bn Solent freeport plan is said to impose lower taxes on the area and could generate up to 50,000 jobs. On the other hand, those opposed to the idea of reinstating freeports are certain that it will worsen the issue of tax avoidance and evasion- giving an unfair advantage to businesses in the area. Southampton locals have welcomed the idea of freeports, saying that it will lead them on the road to economic recovery.

Interested in finding out more about plans for the Solent freeport? Join The Business Magazine, Shoosmiths, and BDO for our free Solent Freeport webinar on Thursday 2 December at 9 am.