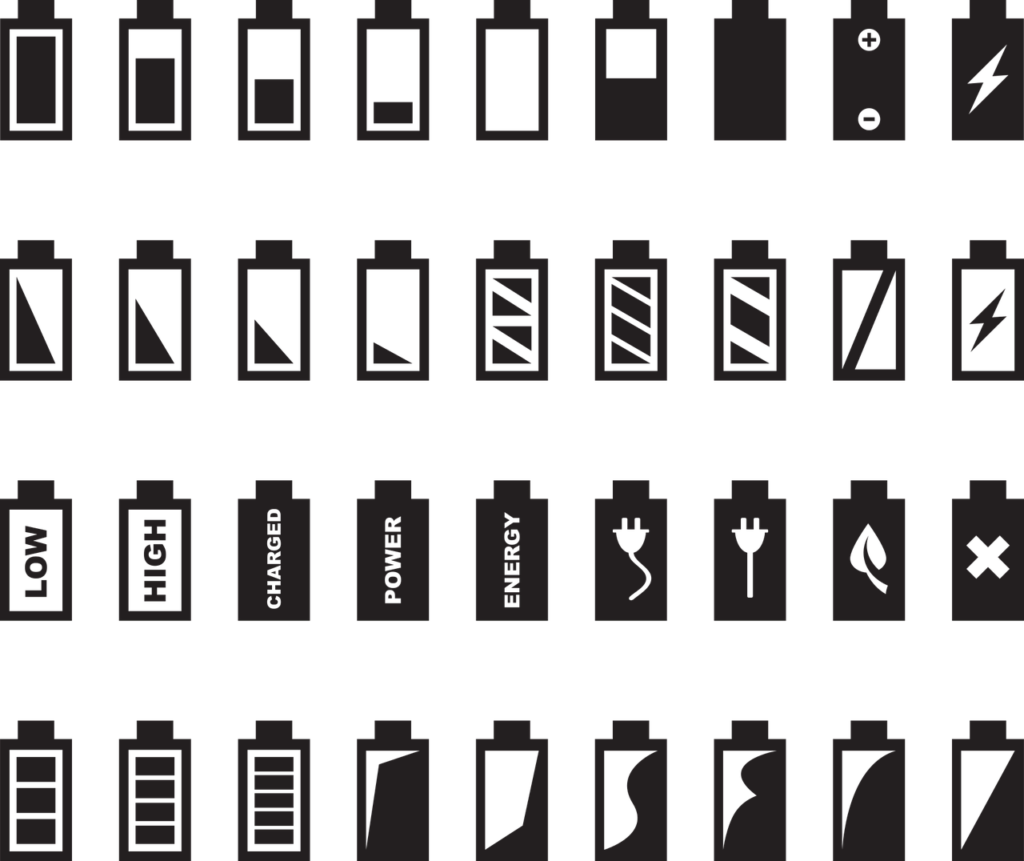 The company created the 10kW Power Tower product range in order to take the pressure off of construction companies using temporary power and producing carbon emissions as a result.

AFC Energy's Power Tower range will be able to accelerate these decarbonisation efforts while “diesel pricing pressures are beginning the transition towards a level playing field with AFC Energy's fuel cell platforms”.

This latest range has been built based on AFC Energy’s new HFC ‘S’ Series architecture and has a system composed of air-cooled fuel cell stacks.

The Power Tower uses built-in energy storage and is said to offer one of the smallest footprints compared to other air-cooled fuel cell technology in the market.

Adam Bond, Chief Executive Officer at AFC Energy, said: "AFC Energy continues to innovate to meet the needs of our customers and partners as we collectively seek to transition towards a more sustainable energy future.

“The Power Tower offers an energy dense, yet highly efficient off-grid power solution designed to displace fossil fueled generators and demonstrates that AFC Energy is not just a global technology company, but also an innovator in product design and deployment."

In addition to that, the system is said to have been carefully designed for ease of transportation and deployment with little or no set-up time.

The Company said that later this year, the Power Tower will be integrated with their Methanol reformer technology, resulting in a long-term fuel flex system approach, instead of operating on just hydrogen fuel.

According to AFC Energy, these new designs will allow the Power Tower to deliver a robust performance in harsh outdoor environments and power itself within 30 seconds from start-up.

The first Power Tower product will be on display at the AFC Energy’s Annual General Meeting on 7 April this year before it is released to customers.