Architect Scott Brownrigg appoints Ilze Williamson to its strategic board 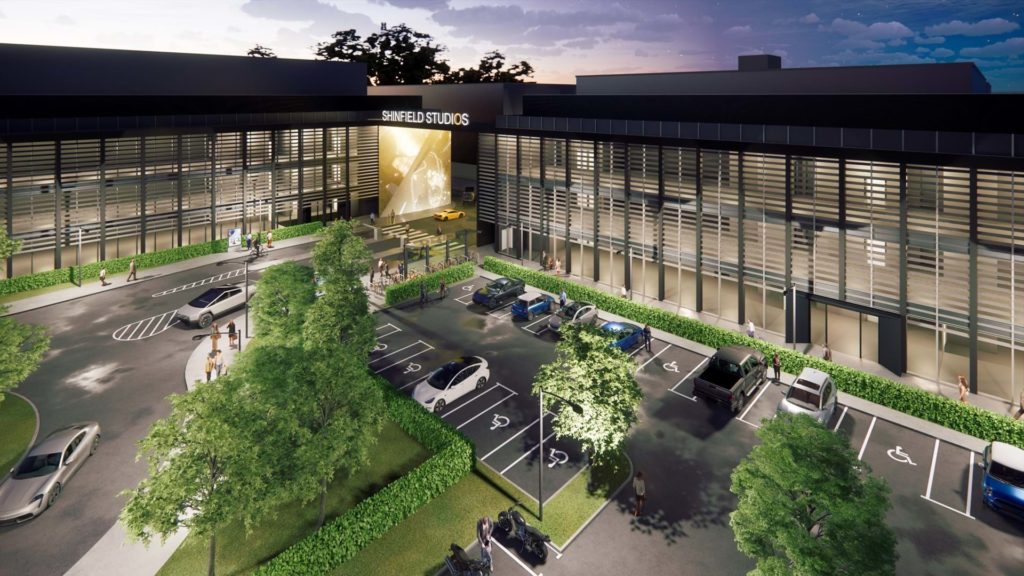 Scott Brownrigg have promoted financial director Ilze Williamson to its strategic board in the role of chief financial officer.

Ilze joined the firm, which counts Shinfield Studios (pictured above) amongst its project list, in 2020 and has held previous roles of commercial finance controller at Shell and group financial controller at Air Partner.

She will have overall control and responsibility for the financial aspects of company strategy and implementation.

Scott Brownrigg is ranked in the World Architecture top 100 Architects in the world and has studios in London, New York, Singapore, Amsterdam, Guildford, Cardiff and Edinburgh.

It is involved in a number of high profile building projects across the South East including Heathrow West, St George's College and the new CABI building.

Scott Brownrigg CEO Darren Comber said: “Ilze joined Scott Brownrigg at one of the most challenging times we have ever known as a practice entering a global pandemic. She immediately made a positive difference and became an invaluable part of the senior leadership team to help us navigate through events and support the path to a prosperous horizon. It was a natural transition for me to ask Ilze to join us on the Strategic Board and we are significantly stronger as a practice with her alongside us.”

Scott Brownrigg announced this week that it will be owned by its employees under an Employee Ownership Trust (EOT) and that it had completed the process of transitioning from an Employee Benefit Trust (EBT).

Ilze assisted in transitioning the business to an EOT and as part of the transition and now sits on the EOT trust board.