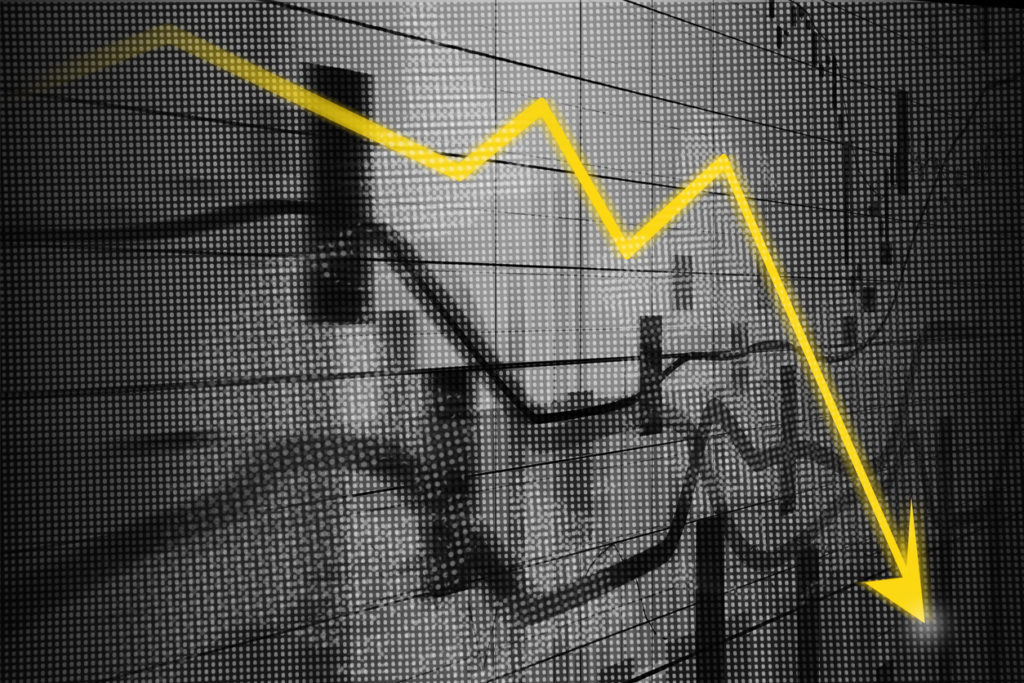 Business output growth across the UK has slowed for the sixth consecutive month - bringing it to the lowest overall level since March - as supply chain disruption and staff shortages continue to hit businesses, according to the latest Business Trends report from accountancy and business advisory firm BDO.

The BDO Output Index, which provides the most comprehensive snapshot of output in the manufacturing and services sectors by weighting macroeconomic data from the UK’s main business surveys, decreased from 105.23 points in September to 103.35 in October. Declines were seen across both manufacturing and services, which fell to their lowest respective levels since March.

Manufacturing output growth, which has been particularly badly impacted by supply chain disruption, fell by 2.09 points to hit 97.03 in October - edging closer to the 95-mark which separates growth and decline. Staff shortages have been the main driver behind the slowdown in output growth in the services sector, which dropped by 1.85 points to 104.15 in October.

The termination of the furlough scheme at the end of September also caused BDO’s Employment Index to fall for the first time since January, when a further winter lockdown had curtailed economic activity. The Employment Index fell by 1.13 points to 107.65 in October, however, this dip is expected to be short-term as the economy continues to recover throughout 2022 and demand for workers grows.

Elsewhere in the report, BDO’s Inflation Index continued to rise in October – it now represents the highest value since April 2017. Higher consumer prices driven by an increase in the energy price cap drove the overall rise. The Consumer Inflation Index increased by 3.06 points to reach 105.76 in October, its highest value since November 2008. Spiraling inflation, standing firmly above the Bank of England’s target rate of 2%, led to significant pressure on the Bank to increase interest rates last week.

Commenting on the results, Malcolm Thixton, Partner at BDO in Southampton, said:

“In the final months of the year, businesses and consumers alike will be hoping that the economy can find some Christmas spirit over November and December and help take us into the new year on a high.”