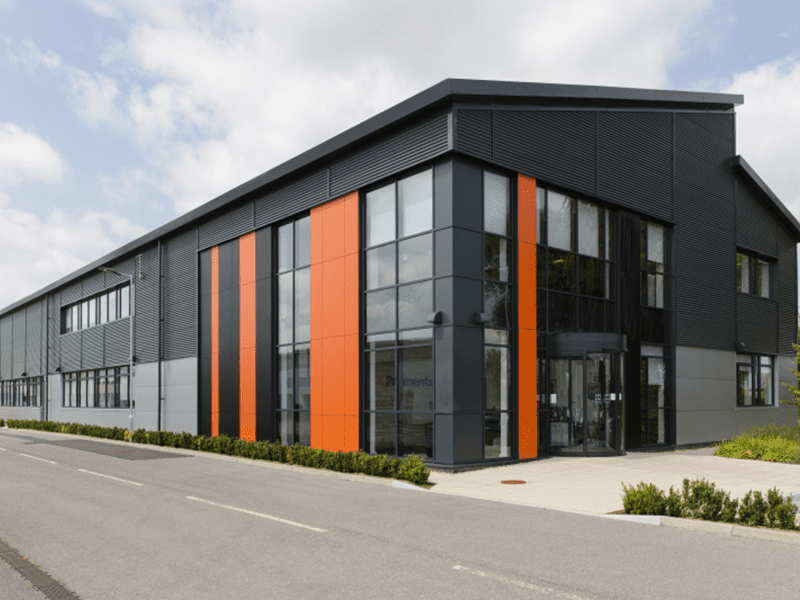 Oxford-based Exscientia attracted global attention when it signed a multi-billion collaboration with French pharmaceutical company Sanofi and is an example of the most innovate and best performing Small and Medium Enterprises (SME) in the South East of England.

The Thames Valley headquartered company employs around 200 people at its offices in the UK, US, Austria and Japan and  specialises in using artificial intelligence (AI) to engineer medicines, automate drug design and is the first company to have an AI-designed molecule to reach clinical trials.

The pharmatech firm was originally founded in 2012 in Dundee where it retains a presence of 25 staff.

Co-founder and CEO of Exscientia, Andrew Hopkins, said in a video on the company's website that on the future all drugs will be designed by AI.

"We are a technology company that discovers drugs, he said.

"We are also a design company but what we design is at the atomic scale.

"The company was set up out of frustration for the length of time it took to decide on a way of treating a disease to it actually becoming medicine which can take 12 to 15 years.

"The role of AI is not to replace humans but to make humans more productive and what we want to do is reduce waste to increase the ability to create new medicines quickly.

"That collaboration between humans and machines is how we will bring about more medicines to the patient."

The South East of England firm is at the upper scale of the UK Government's SME definition of a company with fewer than 250 employees and a turnover of less than 50 million euro.

This year, however, could see Exscientia  burst out of the SME category and into the large enterprise level thanks to its agreement with Sanofi which has sent analyst revenue projections for the company skyward.

In January, Exscientia announced a research collaboration with the French outfit with an aim to “develop up to 15 novel small molecule candidates across oncology and immunology”. As per their agreement, the company received an upfront cash payment of £100 million from Sanofi with the agreement potentially worth £5.2 billion more in the future.

The announcement saw revenue expectations for Exscientia, which is listed on the NASDAQ stock exchange, increase to £41m for 2022 which, if achieved, would reflect a major 50% increase on its sales over the past 12 months.

Exscientia made a loss of £33.1m on revenues of £23.2m during the nine months to September 30 last year however analysts expect losses to narrow this as revenues increase.

The AI and pharmatech firm made a high profile appointment in January with the appointment of Professor Charlotte Deane as Chief Scientist of Biologics AI in their technology leadership team.

Deane has been described as one of the  UK’s most accomplished bioinformaticians and previously held the role of Professor of Structural Bioinformatics and leader of Oxford University’s Protein Informatics group and she was also the Deputy Executive Chair of the Engineering and Physical Sciences Research Council at public body UK Research and Innovation (UKRI).