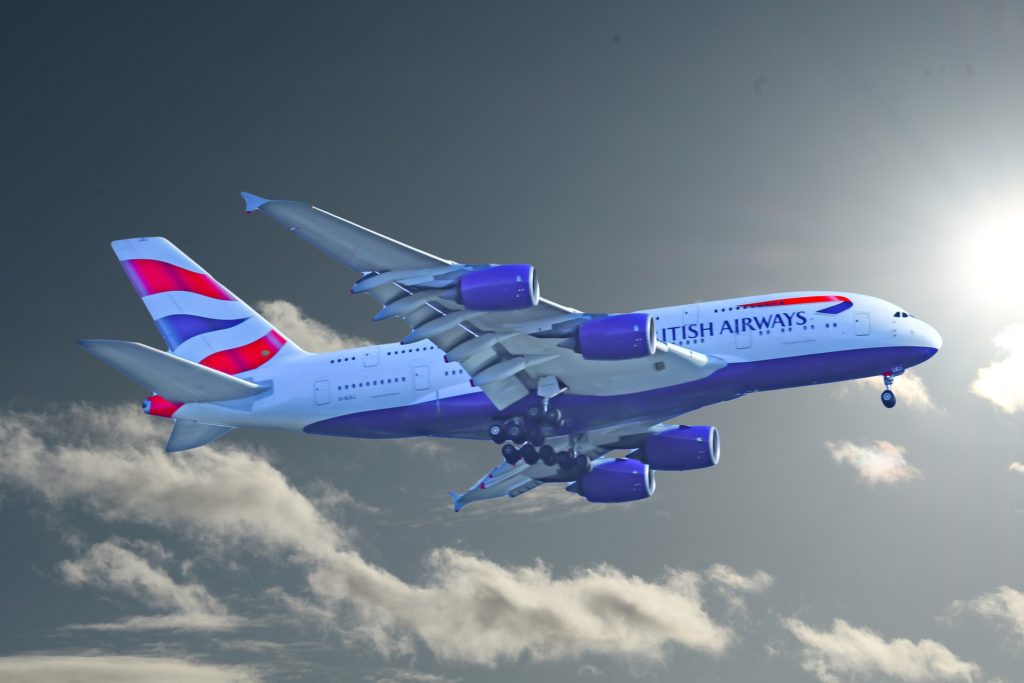 A chief executive at an airport based in Gloucestershire purchased the Boeing 747 for just £1 and remodelled the space into an events space.

The model of the plane in question is a Boeing 747; long-range wide-body airliner designed by US-based Boeing Commercial Airplanes.

Boeing announced in 2021 that they would no longer be producing this plane model as customer demand was at its lowest.

In October 2020, reports came in that the recently retired British Airways Boeing 747 with ‘Negus’ livery would be preserved at Cotswold Airport.

Suzannah Harvey, chief executive of Cotswold Airport based in Gloucestershire, bought the plane in 2020 for £1.

Shortly after the purchase Harvey commented: “It is great news for locals and visitors who will be able to see and experience one of the most iconic passenger aircraft of its time”.

Reports stated that there were plans to convert the plane into a ‘unique’ business or private hire venue; while the exterior of the plane appears untouched, the inside tells a different story.

"I paid a pound for her, and we have a certain obligation to maintain it as is practical for public use", said Harvey.

Cotswold Airport spent up to £500,000 on the jet’s remodelling and overall preparations in order to transform it into a ‘party plane’.

Most of the hard work went into stripping the economy section to create the main events space and changing the gallery into a bar. In addition to this, the vessel has been rewired with custom lighting.

For those interested in hosting parties and events in the former jet, they’ll have to pay £1,000 per hour. The party plane has already garnered attention from streaming service Netflix.

Harvey said that the company will soon produce an app which will enable the public to book tours of the aircraft in the near future.