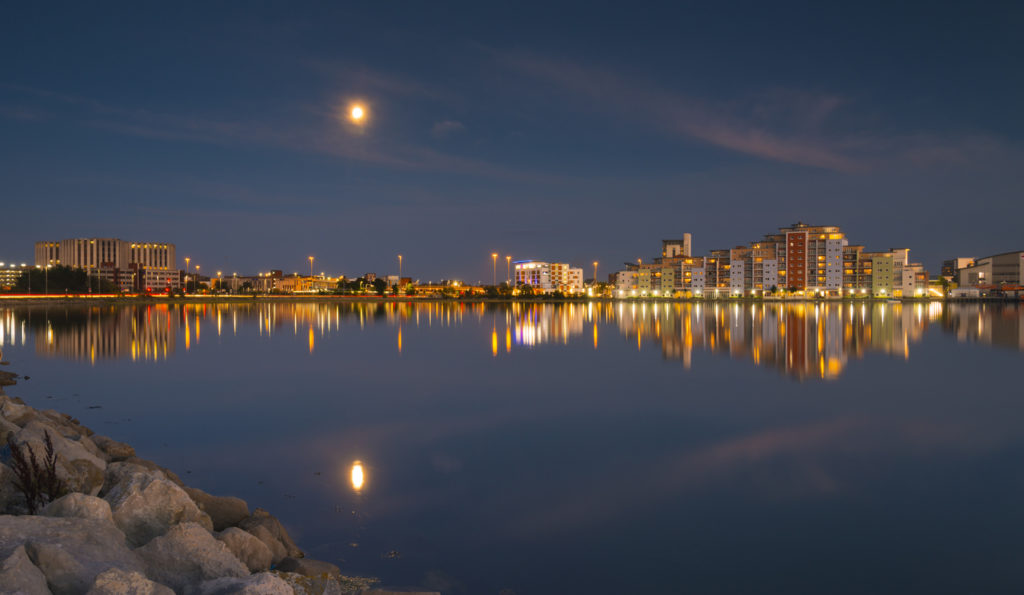 Former Sunseeker and Lotus Cars chief executive Phil Popham has re-joined the board of Dorset Chamber. He will help steer the county’s business support organisation forward after taking a non-executive director position.

Phil previously spent two and half years on the Chamber’s board from 2016 to 2018 during his time as chief executive of Poole-based luxury superyacht brand Sunseeker.

He brings 35 years of experience, including executive roles at Jaguar Land Rover, and has recently launched his own consultancy supporting businesses with growth and transformation.

Phil was chief executive of Sunseeker from 2014 to 2018 and then Lotus Cars from 2018 to 2021 where he was responsible for driving major business transformations within both businesses.

Prior to this, he spent 14 years at Jaguar Land Rover where he was responsible for global marketing sales and service when the company oversaw a period of unprecedented growth.

After leaving Lotus, he launched Phil Popham Consultancy in May of this year and recently renewed acquaintances with the chamber by leading a Business Transformation Programme.

Dorset Chamber – the voice of business in Dorset – has a 13-member board, including its chief executive, president and chairman of its council of ambassadors.