easyJet to use green hydrogen to fuel commercial flights 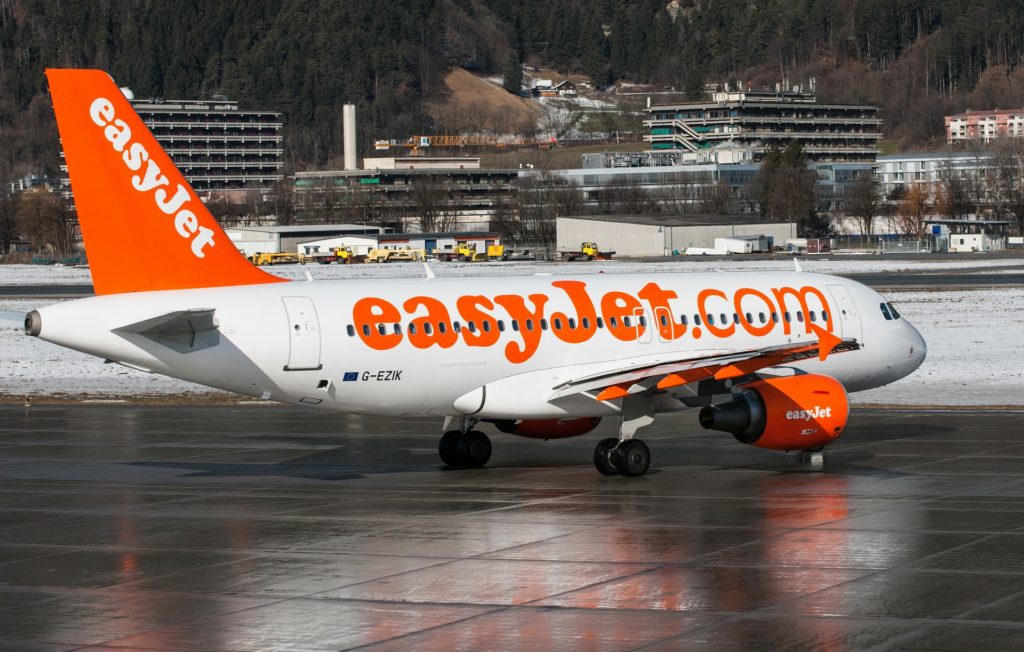 Budget carrier easyJet is to become the first airline in the world to use green hydrogen on commercial flights.

Cranfield Aerospace, a UK-based aerospace company, specialises in aircraft trials, data gathering and analysis as well as being one of the top companies in the global market for their motion simulators (G-Cueing). They are being backed by the UK’s Civil Aviation Authority and a hefty government grant of £7.5 million to progress with this net-zero project.

Cranfield Aerospace already has an existing prototype of the hydrogen-powered aircraft known as Wright 1. The ‘Sustainability’ section on the easyJet website explains their future plans for the prototype in video called ‘The Future of Flying’, stating that they aim to create a single-aisle, zero-emissions aircraft with an estimated 2-hour long flight time that can travel to destinations that fall under the 800-mile mark. Examples of potential destinations listed on the website are London and Barcelona.

In addition to this, through their partnership with Rolls-Royce and Wright Electric, they aim to design a motor that is approximately 50% smaller and 75% lighter than any other industrial motors used by alternative airlines. EasyJet stated that they aim to have these zero-emission flights up and running by the mid 2030s; the prototype will operate and go through test runs by 2023.

EasyJet’s Director of Flight Operations, David Morgan, said that easyJet remains committed to providing a sustainable solution for flying and added that: “We know that technology is a key driver to achieve our decarbonisation targets with hydrogen propulsion a frontrunner for short-haul airlines like easyJet. We are dedicated to working with industry leading partners to support the development of these promising new technologies and we look forward to collaborating with Cranfield Aerospace Solutions to support bringing this technology to maturity as early as possible.”

Chief Executive Officer Paul Hutton said that the development of the aircraft (referred to as the 9-seat hydrogen fuel cell powered B-N Islander) is one of the first ‘vital’ steps to design and manufacture bigger and more improved aircraft with 19 to 100 seats.