When will Southampton find out if it has won UK City of Culture bid? 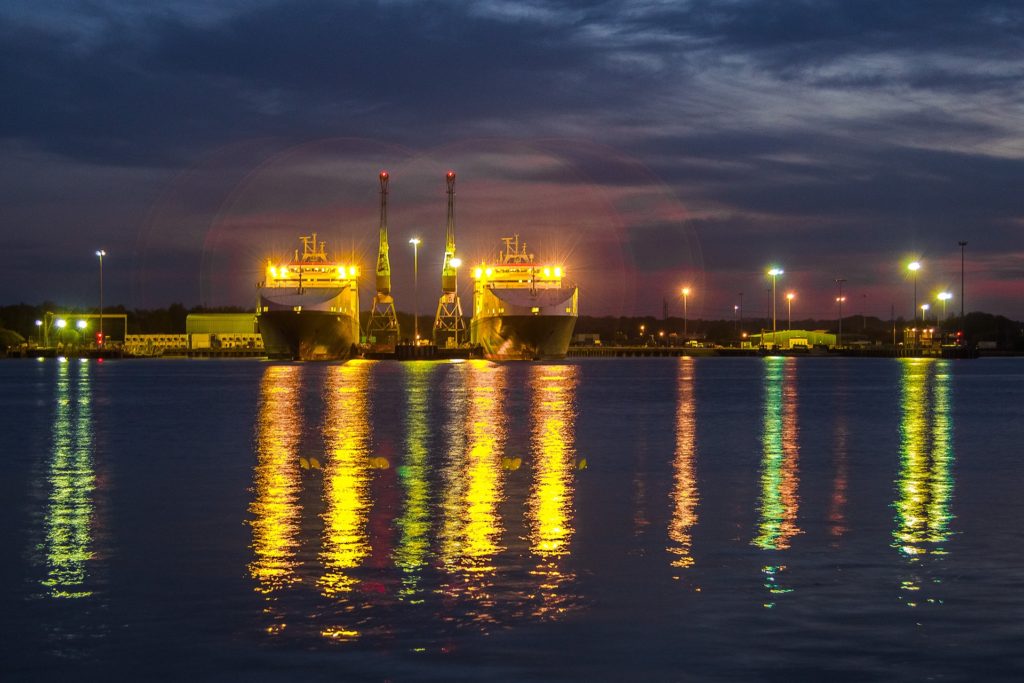 Port city Southampton is bidding to be the UK City of Culture 2025 among another eight cities hoping to win the prestigious competition.

Run by the Department of Digital, Culture, Media and Sport (DCMS), UK City of Culture is a competition that is organised every four years.

Southampton welcomed the UK City of Culture 2025 judges on Saturday, ahead of a decision on who will win the title later this month (May)

The panel toured the city centre and the St Mary's, Millbrook and Weston areas on foot and by boat, bus and car.

They met local community groups, artists and businesses who were supporting Southampton's bid.

Before the UK City of Culture title existed, there was another ongoing competition going by the name of ‘EU Capitals of Culture’; Glasgow won the title in 1990, and Liverpool won later on in 2008.

Shortly after, the DCMS launched the UK City of Culture competition to “build on the success of Liverpool's year as European Capital of Culture 2008, which had significant social and economic benefits for the area”.

In 2009, Culture secretary Ben Bradshaw launched the first ever UK City of Culture competition; it was said that the winning city would claim the title and could even host high-profile media events including the Turner Prize, BBC Sports Personality of the Year and The Brits.

Bradshaw stated in a 2009 article: “Culture is something that we are incredibly good at in the UK.  But excellence and innovation in the arts does not begin and end inside the M25 and I believe we have been too London-centric for too long in our cultural life.

“So this competition aims to find a city or area outside London that has the wow factor, with exciting and credible plans to make a step change in its cultural life and engage the whole country.”

A year later, it was announced on a televised ceremony that Derry-Londonderry had won the UK City of Culture title for 2013.

In 2017, Arts Minister John Glen announced that Coventry was awarded the title of UK City of Culture for the year 2021; the shortlist for the 2021 title included Swansea, Paisley, Stoke-on-Trent, Coventry and Sunderland.

Glen stated that this was the perfect opportunity for the city to boost its local economy and attract more tourists; the event had to be cancelled and pushed back from July 2020 to May 2021 as a result of the Covid-19 pandemic.

A press release from the DCMS said that each longlisted winner would receive £40,000 to “support the development of their promising proposals”.

Maritime city Southampton is on the list; they consider this a ‘huge opportunity’ for their city and are vying for a win.

Claire Whitaker OBE, Bid Director for Southampton 2025 UK City of Culture, stated on the Southampton 2025 website: “The programme we will shape together will transform the profile and the prosperity of Southampton and use the power of culture to ensure we reach our full potential.

The people of Southampton are at the heart of this bid and we will work together to make a real difference to all. There is such a rich variety of culture in the city that it is the natural focus of a bid.”