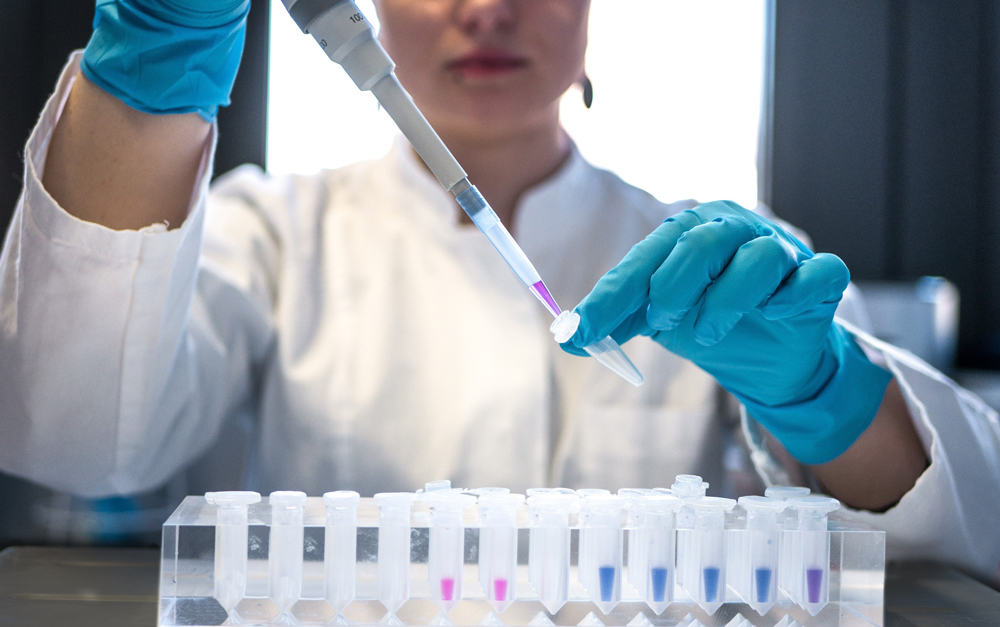 AI-driven pharmatech company with an office in Oxford, Exscientia plc has announced the closing of its previously announced upsized initial public offering in the United States of 15,927,500 American Depositary Shares (ADSs) representing 15,927,500 ordinary shares, including 2,077,500 ADSs sold pursuant to the full exercise of the underwriters’ previously granted option to purchase additional ADSs.

The company also closed the concurrent sale of an additional 7,272,727 ADSs at a price of $22.00 per ADS, for gross proceeds of $160 million, prior to deducting underwriting discounts and commissions payable by Exscientia, in concurrent private placements to SVF II Excel (DE), or Softbank, and the Bill & Melinda Gates Foundation.

Exscientia is an AI-driven pharmatech company and the first company to progress AI-designed small molecules into the clinical setting. Exscientia’s AI platform has now designed three drugs that are in Phase 1 human clinical trials.

Exscientia has offices in Oxford, Miami, Osaka, and Dundee.