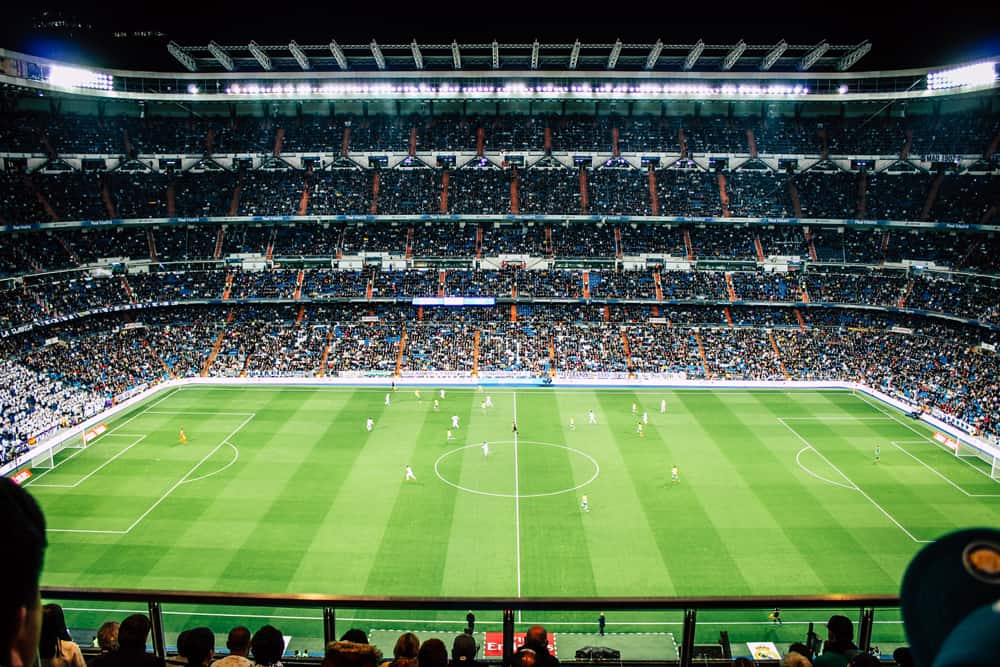 From the turn of the millennium, the total value of the top 10 most expensive football transfers has risen by over €1 billion from €301b in 2000 to €1.303b in 2021. Football’s financial expansion can be attributed to many factors including: the abrogation of the ‘retain and transfer system’, the growing value of broadcasting rights and new foreign investment. In my final term studying BSc Economics & Finance at the University of Sussex, an Applied Finance module offered the opportunity to examine the relationship between player acquisitions, player specific news and match day results on the stock market price of the associated club. The study focused on and used Juventus, and the world’s most valuable sports star – Cristiano Ronaldo.

The methodology utilised within the event study followed regression analysis which provided a framework for a model that predicted the expected returns following various news scenarios. The algebraic methodology then focused on the player specific news relating to Ronaldo and Juventus’ share price.

The paper found that match day results varied in significance depending on the competition played and the stage of which the match was played within the competition. As expected, the highly-respected Champions League results carry a greater influence on stock price fluctuations in comparison to domestic tournaments, and influence continues to grow throughout the competitions knockout stages. An event study focused on two Ronaldo related news announcements presented a significant change in Juventus’ stock price, with a heightened impact experienced from a negative news announcement. The conclusion supported preceding research.

In terms of news relating to player acquisitions and player associated issues, the research concluded that the news could have consequential impacts on share prices and follows patterns that have been found within many other industries eg the profound ability to influence stock and crypto markets that Elon musk’s Twitter actions have had.

In recent news, Ronaldo’s decision to remove the Coca-Cola bottles from view following a recent European Championship press conference prompted a notable fall in Coca-Cola's stock price. The drinks giant saw a reduction of $4b in its market value over the same time frame, illustrating the vast influence sports icons can have on multinationals and the potential damage such actions can bear. However, due to a simultaneous dividend share release, a further study would need to be conducted into the specific effect of Cristiano Ronaldo’s actions on Coca-Colas stock price.

Such incidents highlight the significance of forward thinking for product placement and global marketing campaigns.