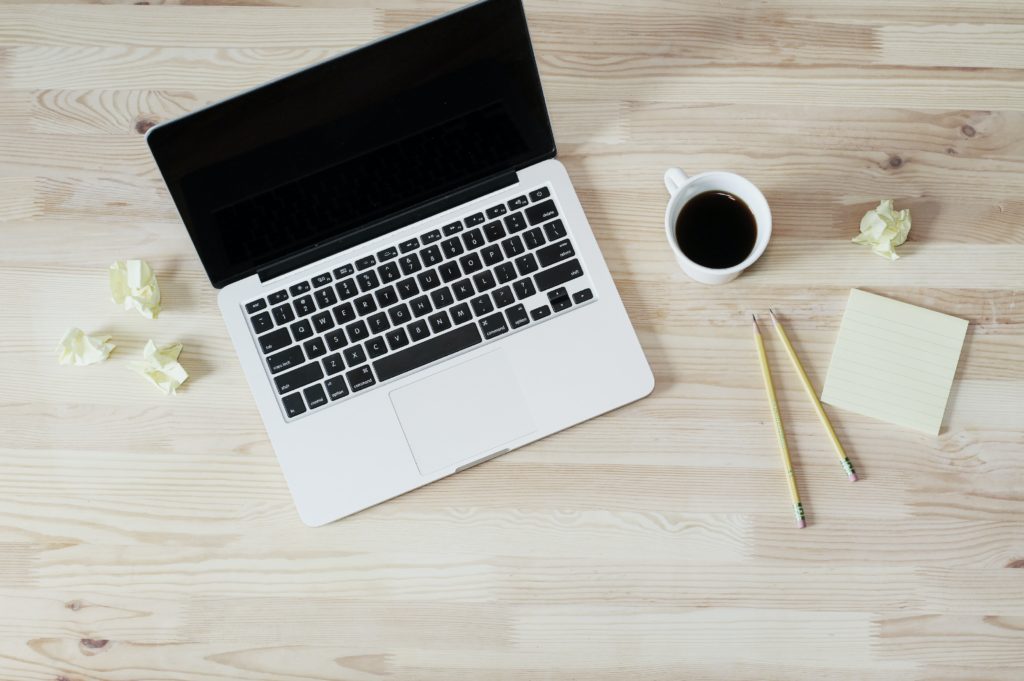 The universities of Oxford and Cambridge are running a 4-day working week trial lasting for six months where employees of several companies around the UK complete the same amount of work in four days.

Overseen by the New Zealand-based 4 Day Week Global Foundation, the pilot trial is being run by university academics and the UK 4 Day Week Campaign alongside the progressive research think tank Autonomy.

The idea of a 4-day working week was originally started by Andrew Barnes and his partner Charlotte Lockhart; Barnes first experimented with this work style on his own company, Perpetual Guardian, and found that it increased productivity and a decline in stress among his employees.

In 2019, economic historian Baron Robert Skidelsky rejected the concept, saying: “Capping working hours nationwide, on the lines of France’s 35-hour working week, is not realistic or even desirable, because any cap needs to be adapted to the needs of different sectors.”

What started as a passing idea became a reality for 40 UK firms.

These organisations aim to get at least 30 UK firms on board; so far only six have signed a deal. The 40 companies who have signed on range from different industries and backgrounds including marketing, charities, engineering, cosmetics, publishing, events and many others.

Artificial software company Canon Medical Research, is among the list of companies running the trial. President of Canon Medical Research Europe commented: "As a responsive employer we are always looking at how we can adapt our working practices to ensure that employees find their time with us is meaningful, fulfilling and productive. For this reason, we’re keen to pilot a four-day week to see if it can work for us."

While there are an abundance of benefits to having a shorter working week, not all industries are able to take part in the trial. Recruitment company Adecco considered the disadvantages, stating that some industries need employees to be present 24/7, making team management difficult as a result.

The Guardian said that UK supermarket chain Morrisons would also be taking part in the trial, introducing the measure for employees at its Bradford headquarters, in West Yorkshire.

Pilot programme manager at 4 Day Week Global, Joe O’Connor, said: "The four-day week challenges the current model of work and helps companies move away from simply measuring how long people are “at work”, to a sharper focus on the output being produced. 2022 will be the year that heralds in this bold new future of work."

Here's a list of the UK firms offering a 4-day working week: