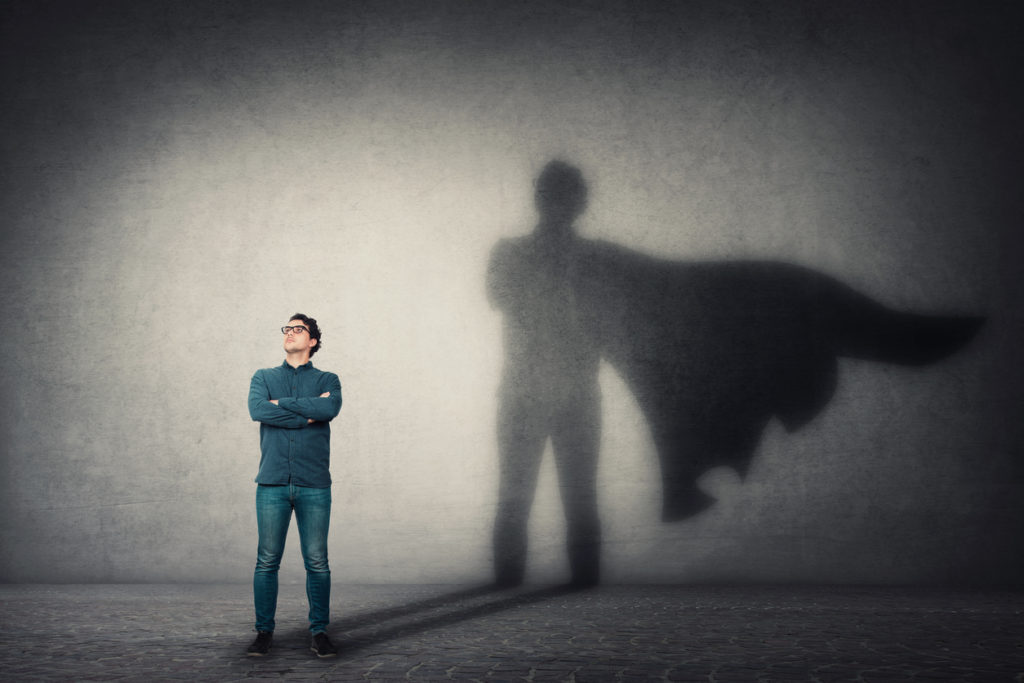 Businesses in Hampshire remain confident that economic growth will return despite the still-fragile recovery and increasing concerns over inflation. This is one of the main findings from the latest quarterly survey of Hampshire Chamber members.

Respondents in sectors including manufacturing, retail, hospitality, professional services and the creative industries all cited inflation as a major issue for the year ahead. The survey found that around a third more businesses are concerned about inflation than three months ago, 72% of respondents as opposed to 43%.

More businesses also said they are being placed under pressure to raise their prices. Those who blame the hikes in raw material costs are up from 25% of respondents in the previous quarter to 32% now.

However, 73% of respondents still believe turnover will improve over the next 12 months, with 55% feeling the same about profitability.

Six out of ten respondents said they are currently operating below capacity. Compared with findings from three months ago, many investment plans have been scaled back. Only 13% of respondents have increased their investment in plant, machinery and equipment, compared to 19% who said they had done so in the previous quarter. Around 20%, as opposed to 6%, have actually decreased their budgets and only 18% say they have increased their training investment this quarter compared to three months ago, when the figure was 27%.