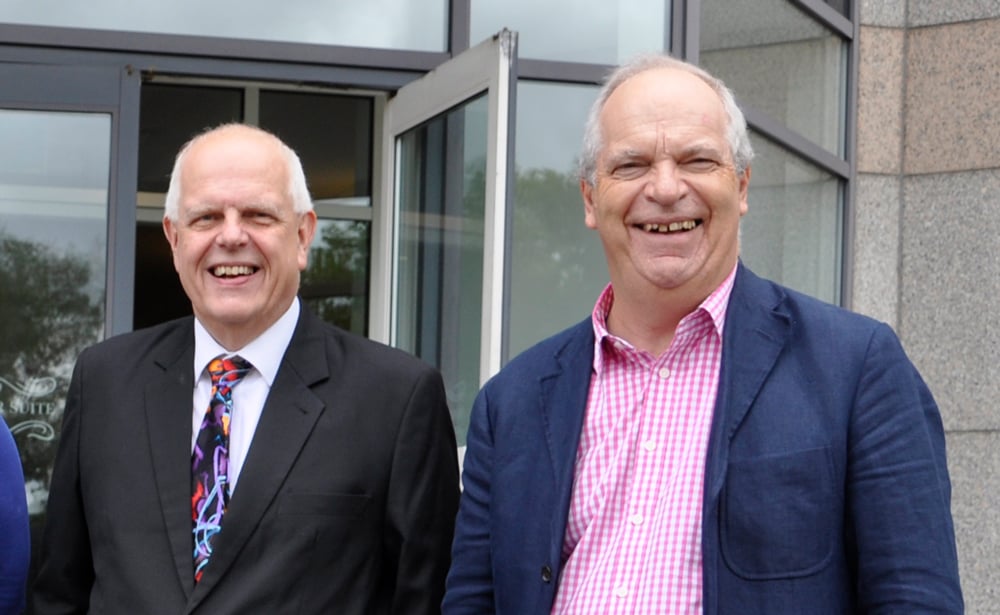 Managing Partner of regional law firm Paris Smith, Peter Taylor has been appointed President of the Hampshire Chamber of Commerce. Taylor takes the helm from David Joel who has stepped down after three years in the voluntary role.

As the new Chamber President, Taylor takes on both an ambassadorial remit and an internal role.

He will represent the views of members to government and other outside organisations on critical policy issues affecting business. At the same time, his internal function is to support the Chamber board, holding fellow directors to account and providing corporate governance.

As well as the new President appointment, the AGM confirmed the re-election of four Board members: Ed Gould, David Harris, Joe Jeffers and Mark Mills-Goodlet.

A new Non-executive Director, Liana Brien, an expert in banking and Chair of the Chamber’s Andover business strategy group, was also appointed.

About Hampshire Chamber of Commerce

Hampshire Chamber of Commerce is the independent voice of local business across the county and one of the largest regional business networks in the UK. It brings together the combined influence, strength and expertise of Hampshire’s three former major chambers of commerce. It works with over 2,000 individual firms spanning all sectors and sizes of business.