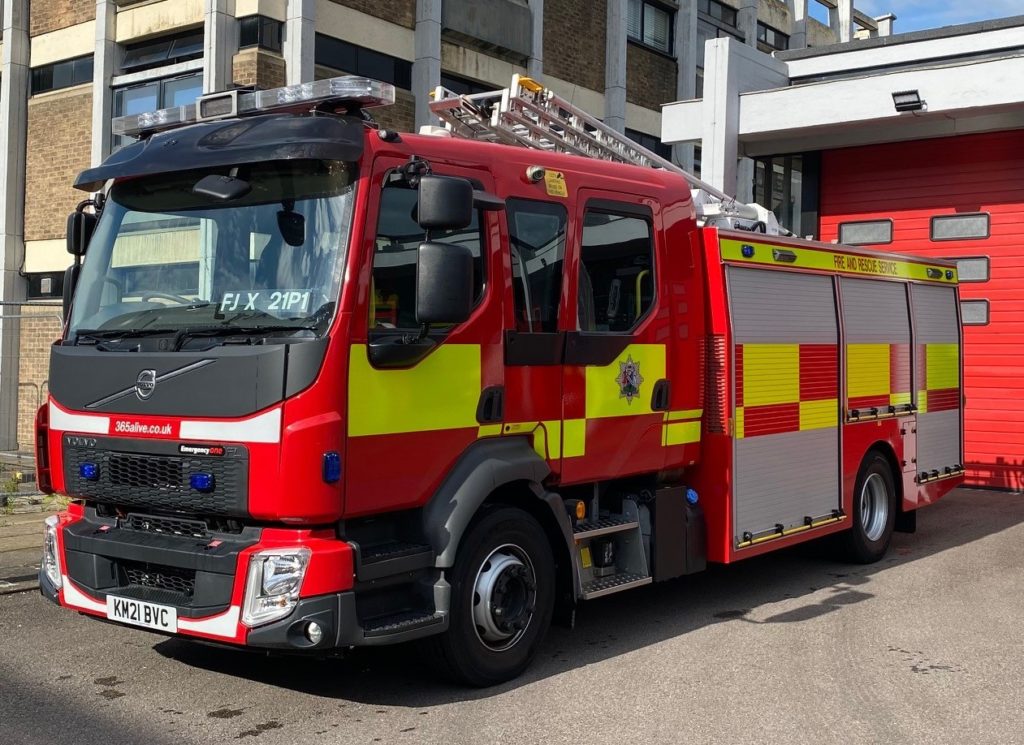 The viability study, in which the Oxfordshire Fire Service also participated, concluded that a hydrogen fuel cell, in conjunction with a battery, can meet the current needs of emergency vehicles. This power storage would permit up to four hours of water pumping.

“The next step is to secure funding to build a prototype fire tender”, said Amanda Lyne, Managing Director of ULEMCo.

“As part of the project, the existing fire station locations in Oxfordshire were assessed, and options proposed for hydrogen refuelling locations that would not only allow the engines to refuel cost effectively, but also provide facilities for the rest of the Oxfordshire public sector fleet."

Pete Sudbury, Oxfordshire County Council’s cabinet member for climate change delivery and environment, said: “Moving heavy duty vehicles like fire engines away from fossil fuels is a difficult challenge, so this is an important step in exploring and advancing zero carbon solutions.”