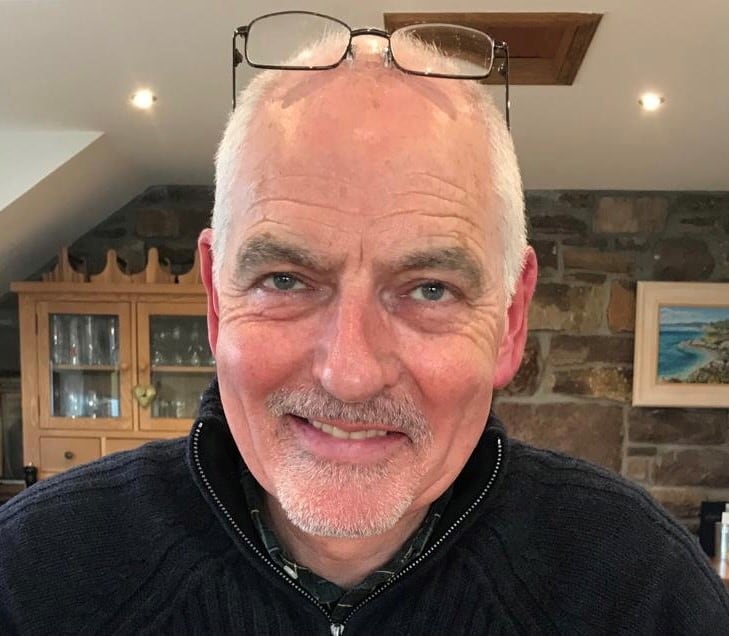 JB Corrie, a Hampshire-based company specialising in fencing design, manufacturing, and installation, has appointed Gregor Macintyre as its new Managing Director. He has been with the company for 36 years, taking over the running of the expanding Scottish division in 1989 before joining the board in 2004.

Macintyre replaces Norton Welch, who is retiring after more than 30 years with the company. Welch joined the family-owned company in 1987 as a contracts manager and was made a director of JB Corrie in 2000 before becoming Managing Director in 2015.

JB Corrie has done high-level work with the Ministry of Defence and a wide range of other British institutions, including The Royal Parks.

The company has also worked with the Lawn Tennis Association for many years and the firm was the UK’s first manufacturer of Padel tennis courts.