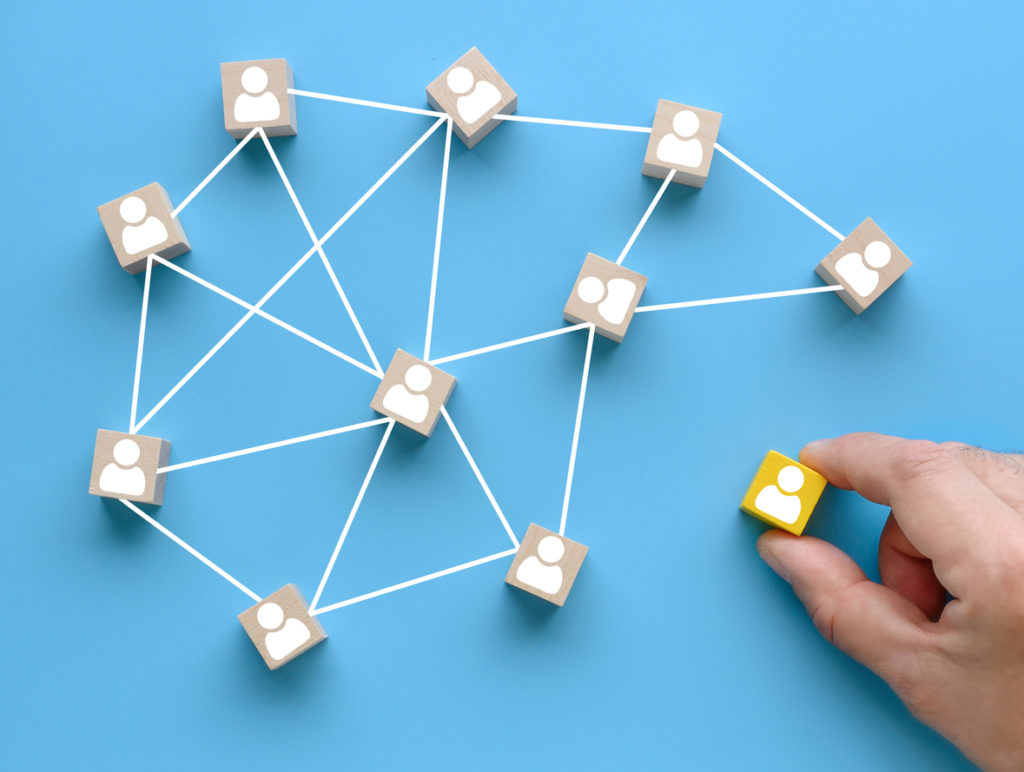 The employment market in the South East is constantly evolving and it pays to keep track of who is now holding a position of influence.

That is why we have created our new appointments page which will track the key moves in the most significant sectors of the region's economy including job news in the Thames Valley and the Solent.

The first edition includes key recruitments from the last quarter of 2021 and we have also included some of the latest announcements from January.

Please contact The Business Magazine if you would like an appointment considered for inclusion within this page or for sponsorship opportunities.

Law firm Moore Barlow announced in October that its Senior Associate, Commercial Dispute Resolution, Esther Millard has been appointed to sit as a Deputy District Judge. As from 2022, Millard will be sitting in the County Court – South Eastern Circuit – hearing a mixed list of civil cases.  The role of Deputy District Judge is part-time, and Millard will continue to work three days a week at Moore Barlow, when not required to sit in court.

Thames Valley law firm Boyes Turner appointed Brian Dowling and Steph Richards in October to its development and house building practice. Brian Dowling joins Boyes Turner as a partner from Irwin Mitchell, where he specialised in development and regeneration projects for the housing and charitable sectors. Steph Richards, who specialises in site acquisition, disposal, and property finance has also recently joined the firm as an Associate Solicitor.

Spratt Endicott Solicitors announced in December that it had appointed Guy Stephenson as Head of Rural and Residential Property, a newly created role encompassing the firm’s successful Residential Conveyancing and Agriculture & Estates practices.

Maidenhead's Wilson Partners announced in November that Chris Hyams has been appointed as a non-executive chairperson. Hyams has previously been Partner with Deloitte and PwC, most recently holding the position as Global Head of Private Equity for Financial Advisory at Deloitte.

Peacock Engineering announced in January that Matthew Deadman has been appointed Chief Operating Officer at the Buckinghamshire firm with the brief of designing and delivering Enterprise Asset Management (EAM) solutions built on IBM Maximo.

CIPHR, a provider of SaaS HR software based in Marlow, has appointed two new members to its C-suite and board – Tracy Ellison and Claire Williams. Ellison, the former UK MD of Adare International, joins CIPHR as its first chief customer officer, while CIPHR’s HR leader Williams takes on the newly-created role of chief people officer.

Adrian Moloney has been appointed to group intermediary director which brings the Precise Mortgages, Kent Reliance for Intermediaries and InterBay Commercial brands together.

Roger Morris has been appointed to a newly created role as group lending engagement director, tasked with identifying and providing key engagement opportunities with intermediaries and sponsoring the delivery against these expectations.

Hampshire Chamber strengthens board with appointments

Hampshire Chamber of Commerce has made three key appointments.

The Southampton 2025 Trust, the organisation created to deliver the city’s bid to become UK City of Culture 2025, appointed Laura Read as a Trustee in January. Read is General Manager of Westquay, a South Coast retail, dining and leisure destination located in the heart of Southampton. In December, Shelina Permalloo was appointed as Chair.

The South of England Agricultural Society announced in January that Elizabeth Buchanan will return as the charity’s President following a spell in the role in 2020 prior to the pandemic.

Mike Lashmar has been appointed as finance director at Luxury Family Hotels which has its headquarters in Dorset.

Lashmar will oversee the financial operations at the group, which is made up of a collection of five luxury properties across the South West and Suffolk.