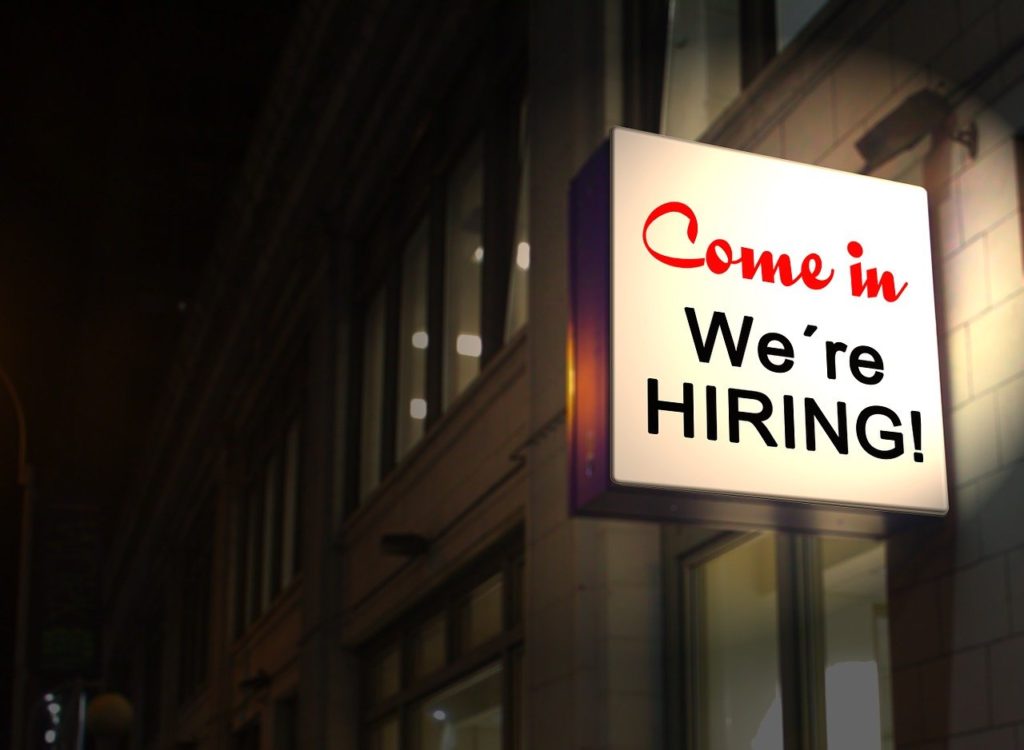 The latest KPMG and REC UK report on jobs indicated a further surge in hiring activity across the region in September. Moreover, permanent placements expanded at the quickest rate since the survey began in October 1997. Temp billings growth also remained sharp, despite easing since August.

Recruiters in the South of England signalled a seventh successive monthly increase in permanent placements during September. Notably, the rate of growth quickened since August to hit a fresh record high, but was slightly softer than the UK-wide average. According to panel members, the latest increase in permanent staff appointments was driven by greater activity at clients and stronger demand for staff.

At the regional level, the rise was broad-based and led by the North of England. The Midlands recorded the softest increase in permanent placements, albeit one that was still marked.

Across the four monitored English regions, the North of England registered the quickest rate of temp billings growth and was the only region to note an acceleration.

Commenting on the latest survey results, Will Smith, Partner for KPMG in the South East, said: "The record rate of permanent appointments during the last month clearly offers cause for optimism among businesses and jobseekers alike, as the South looks to leave the employment struggles of the pandemic behind.

"It remains to be seen, of course, what impact the recent end of the furlough scheme will have on firms’ hiring intentions. And, following another month of declining worker availability, the region’s businesses will need to continue to show resilience until a balance between demand and supply is restored, hopefully sooner rather than later."

Neil Carberry, Chief Executive of the REC, said: "Demand for workers continued to grow last month, while staff availability fell at a near record pace. Competition for staff has led to the fastest growth in starting salaries since this survey began – not just in logistics and food processing, but in white collar professions as well. But we have all seen how labour shortages have affected our everyday lives over the past few weeks, whether that’s an empty petrol station or fewer goods on supermarket shelves.

"The scale of the shortages we are seeing cannot be explained by one factor alone, but are a major challenge to businesses’ ability to drive the prosperity of the UK in the months and years to come – supporting families and paying the taxes that fund public services. While the current crises will pass, rising input costs and further tax rises would only mean higher prices and lower investment in the medium term. It is essential that government works in partnership with business to deliver sustainable growth and rising wages, rather than a crisis-driven sugar rush. That includes working on policies that encourage business investment, an international outlook and skills development, especially at Levels 1 and 2 where shortages are most acute – this will also help unemployed young people get into work."

KPMG LLP operates from 21 offices across the UK with approximately 16,000 partners and staff.  The UK firm recorded revenues of £2.3 billion in the year ended 30 September 2020.

KPMG is a global organisation of independent professional services firms providing Audit, Legal, Tax and Advisory services. It operates in 147 countries and territories and has more than 219,000 people working in member firms around the world.

The REC is a recruitment and employment confederation.