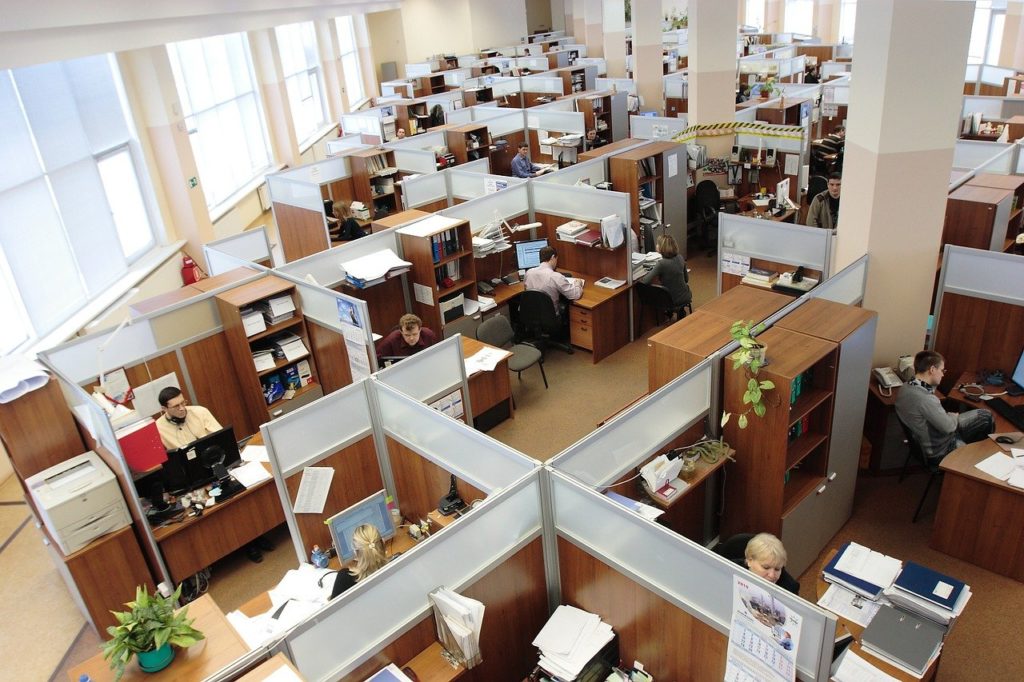 The latest KPMG and REC, UK Report on Jobs: South of England survey indicated a further surge in hiring activity across the region in September. Moreover, permanent staff placements expanded at the quickest rate since the survey began in October 1997. Temp billings growth also remained sharp, despite easing since August.

Recruiters in the South of England signalled a seventh successive monthly increase in permanent placements during September. Notably, the rate of growth quickened since August to hit a fresh record high, but was slightly softer than the UK-wide average.

Adjusted for seasonal variation, the Permanent Staff Availability Index remained well below the neutral 50.0 level to signal a further severe drop in the supply of permanent workers across the South of England. Although easing from August's survey record, the rate of deterioration was the fourth-quickest in the series history and exceeded the national average.

Recruitment consultancies based in the South of England signalled a further increase in salaries awarded to new permanent joiners in September. Notably, the rate of inflation quickened to a new series record for the third month running. The increase was also broadly in line with that seen across the UK as a whole. Greater competition for scarce workers and efforts to attract job applicants were key drivers of the latest increase in pay.

After slowing slightly in August, temp pay inflation quickened notably in September. Furthermore, the rate of increase was the sharpest ever seen in 24 years of data collection and outpaced the UK-wide trend. When explaining the latest upturn in temp pay, recruiters frequently mentioned shrinking candidate supply and rising demand for staff.