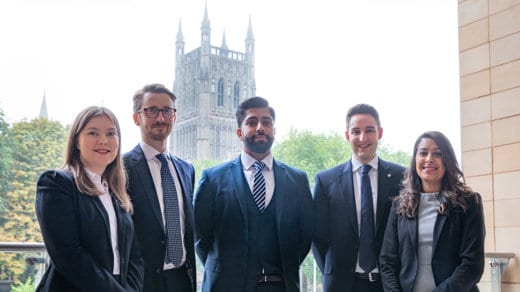 Harrison Clark Rickerbys have revealed their corporate team have amassed deals exceeding £1 billion in the past year.

With offices in Cheltenham and Cambridge contributing to the UK wide firm's success which Harrison Clark said is proof of a buoyant market.

Cheltenham’s corporate team have led from the front in the firm’s growing employee-owned trust (EOT) division, helping employees own a controlling stake in their business.

The Cambridge team led on a £100m transaction for the renowned Mr Fothergill’s Seeds, involving 3,000 retailers and offices in both Australia and New Zealand. They acted for the shareholders in the company’s management buyout in February.

Richard Wilkey, head of the firm’s corporate team, said: “The fact that we’ve done £1bn worth of deals in the past year is fantastic news, and the team are right to be celebrating. This shows that there are deals to be done throughout the country. It is a promising sign for the future of the market. With plenty going on now, we’re seeing a number of opportunities coming down the pipeline, with a lot of interest being shown in the technology, manufacturing and healthcare sectors.” 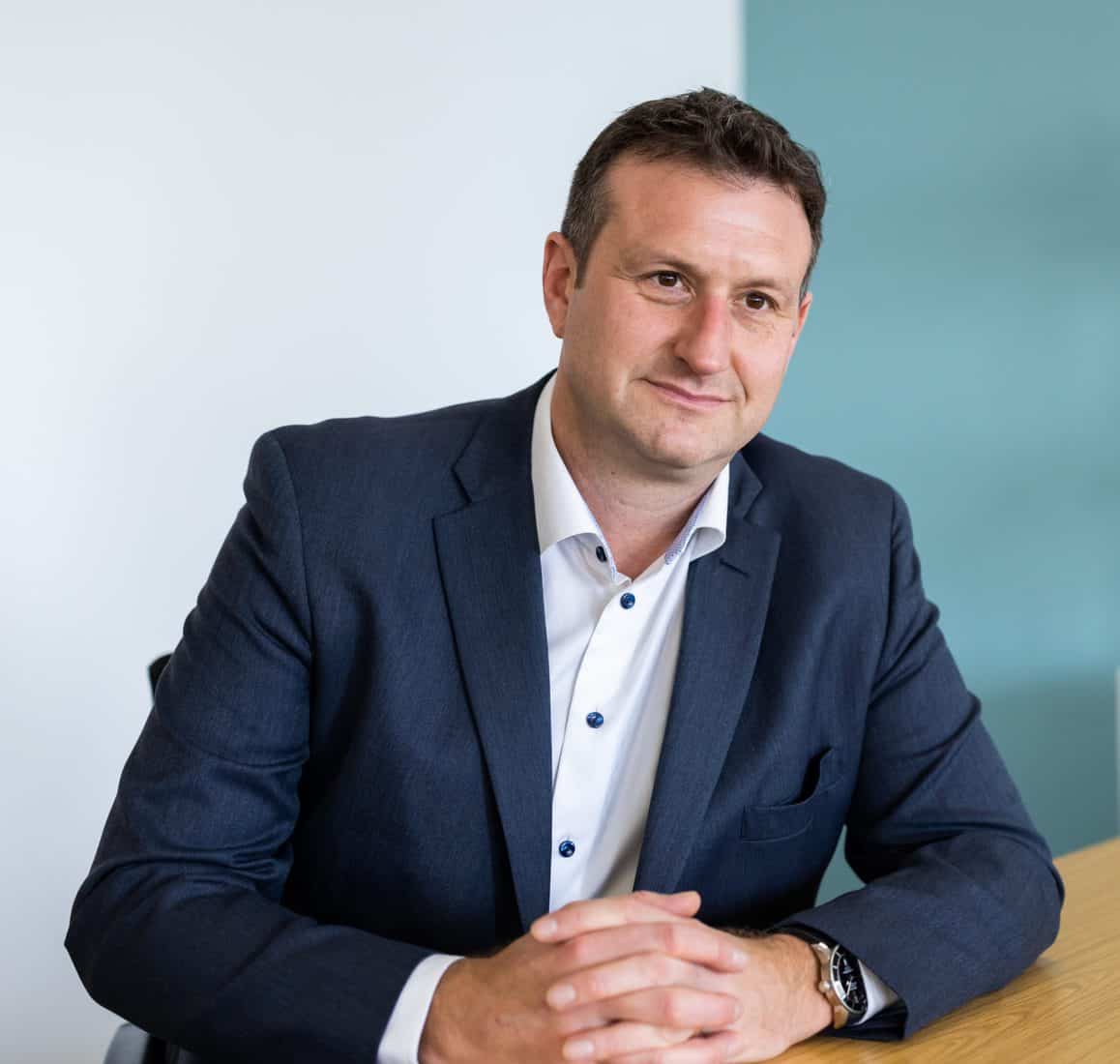