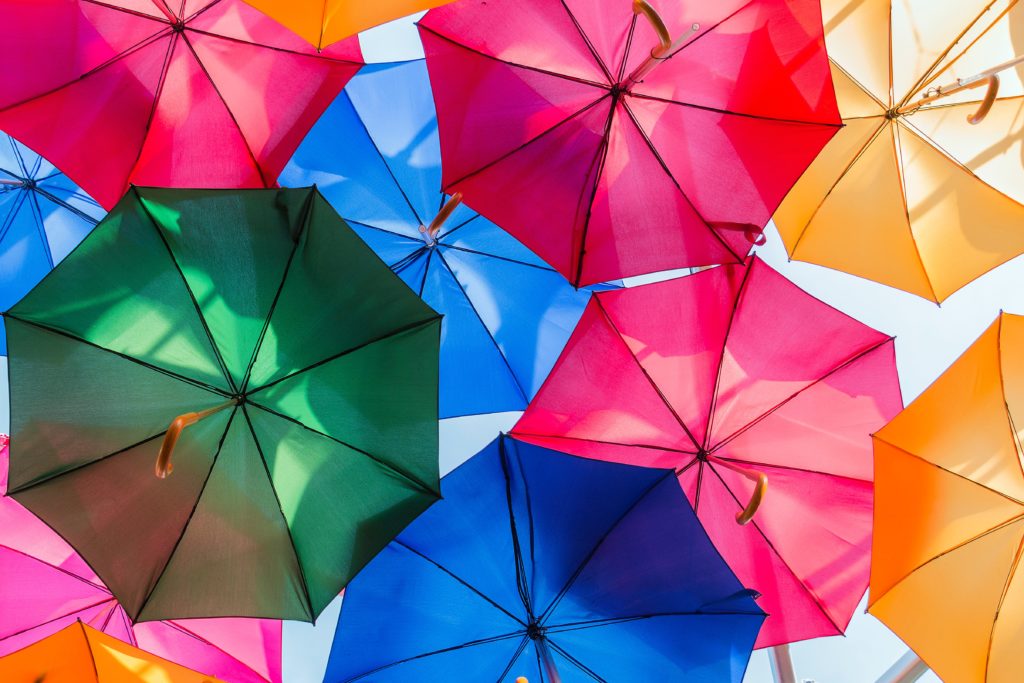 Liquid Friday, a provider of umbrella and agency support services, has expressed dissatisfaction with the Government’s pace of change, despite calls from the industry for greater regulation.

The Portsmouth-based company noted that initial inroads were made in 2018 in response to the 2017 Taylor Review of Employment Practices in the UK. The Government proceeded to consult on the creation of a Single Enforcement Body (SEB), which would include umbrella company regulation in its remit.

In June 2021 the government consultation response confirmed that an SEB would be created, but Liquid Friday is frustrated that there is currently no launch date or even an estimated timeline for implementation. There was no mention of regulation in this year’s Autumn Budget, nor any funding allocated for an SEB.

However, at the end of November, Margaret Beels OBE was appointed as Director of Labour Market Enforcement, a move that Liquid Friday hopes will galvanise action towards the creation of an SEB that will, in turn, lead to official regulation of the umbrella industry.

An umbrella company typically employs agency contractors who work on temporary contract assignments, usually through a recruitment agency. Liquid Friday is concerned that until there is proper regulation, “dodgy” schemes and practices will continue.

Liquid Friday was ranked at number 51 in The Business Magazine's 2021 edition of the Solent 250 list of the biggest local businesses.