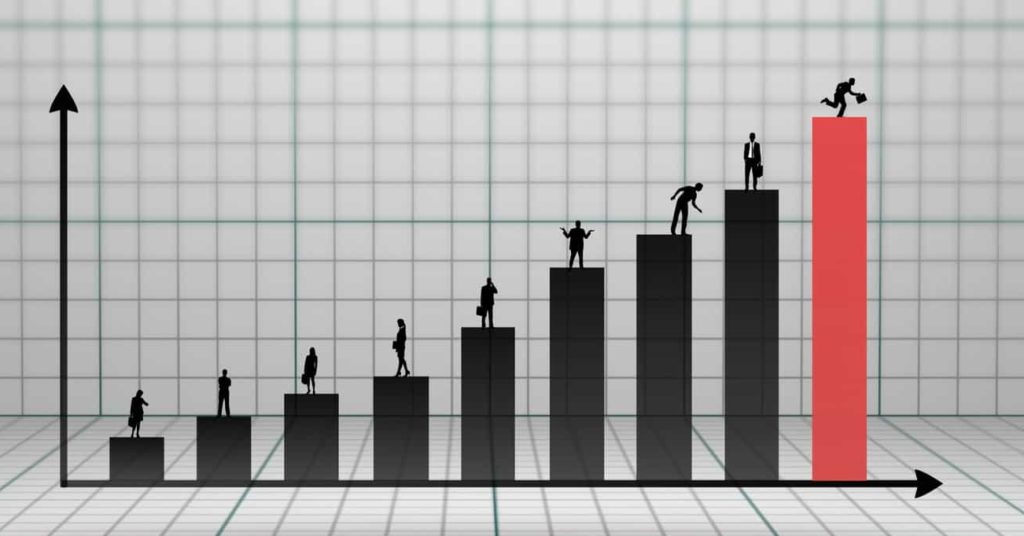 Business confidence in the South East remained at 32% during September, according to the latest Business Barometer from Lloyds Bank Commercial Banking.

Companies in the South East reported higher confidence in their own business prospects month-on-month, up six points at 36%. When taken alongside their optimism in the economy, down six points to 28%, this gives a headline confidence reading of 32%.

1,200 businesses are questioned by the Business Barometer monthly; the barometer provides early signals about UK economic trends both regionally and nationwide. This month’s survey was conducted before fuel disruption and ongoing supply chain issues tightened their grip.

A net balance of 19% of businesses in the region expect to increase staff levels over the next 12 months, up eight points on last month and the highest reading this year.

Overall UK business confidence rose 10 points in September to 46%, with all regions and nations reporting double-digit confidence levels. The number of businesses planning to hire new staff more than doubled from 18% to 37% as firms look to increase headcount over the next 12 months. Overall confidence in trading prospects rose by nine points to 43% and firms’ optimism in the economy increased by the same amount to 48%.

An increase in confidence was reported by all bar three UK regions – with Wales (up 27 points to 46%) and Yorkshire and Humber (up 22 points to 48%) reporting the biggest jumps. While firms in the South East reported no confidence change month on month, businesses in the North West (down 17 points to 47%) and East of England (down nine points to 30%) reported falls in confidence but both remained comfortably in positive territory.

Regional Director for the South East at Lloyds Bank Commercial Banking, Paul Evans said: "It’s encouraging to see a significant proportion of South East businesses expecting to recruit more staff as they look forward after a disruptive 18 months. While there are challenges around the availability of skills in the market, the proportion of businesses planning to create jobs could deliver a timely boost to the region’s economy.

"Of course, there will be challenges on the road ahead, most recently seen with the fuel and supply disruption, but we will be by the side of South East businesses to help them achieve their future growth plans, whatever their ambitions."

Confidence increased across the four broad sectors, notably in manufacturing and services. Manufacturing (up nine points to 49%) reached a four-month high, while services gained 11 points to 47%, the highest since early 2017, with particularly strong trading prospects in hospitality and financial and business services. Retail confidence improved by 8 points to a four-month high of 42%, while construction only edged up by 1 point to 41% which was nevertheless a three-year high.

"Employment expectations have risen significantly, with more than half of businesses expecting to recruit in the next 12 months. The hope is that the availability of labour will increase to alleviate current staff shortages for many firms, which will help to underpin UK economic growth over the medium term."

This survey was conducted with 1,200 companies – including 147 businesses in the South East of England – between 1 and 15 September 2021.

About The Business Barometer

The Business Barometer’s measure of overall business confidence is the average of responses about how businesses regard the economic outlook and their own trading prospects.

The Business Barometer results provide early signals about UK economic trends. The survey started in January 2002 and research is carried out monthly on behalf of Lloyds Bank by BVA BDRC.

This survey was conducted with 1,200 companies – including 147 businesses in the South East of England – between 1st and 15th September 2021