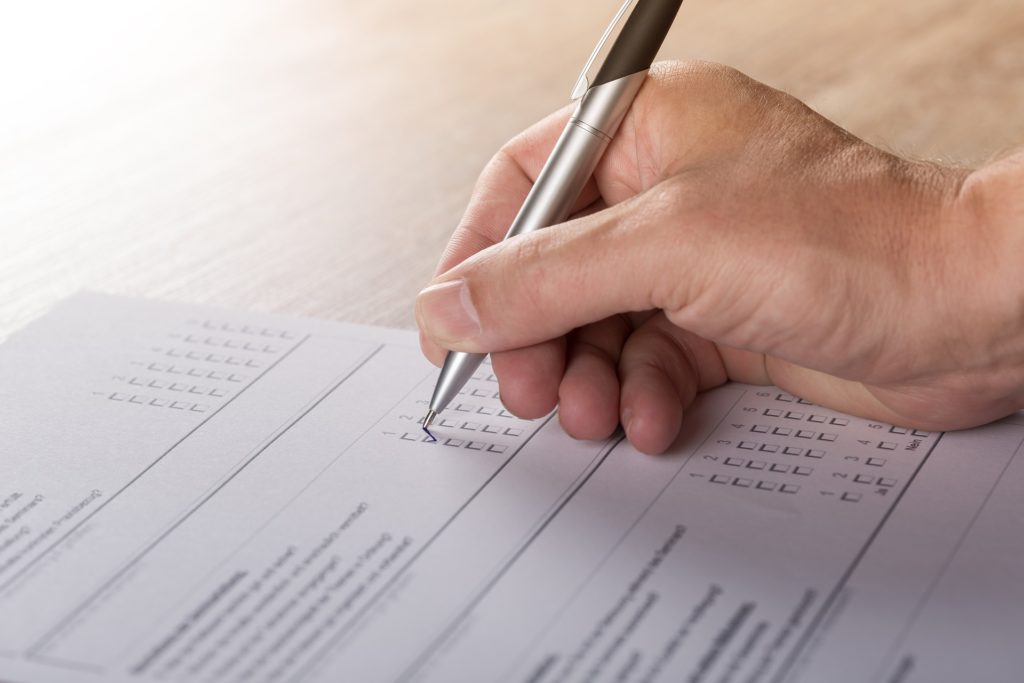 The latest survey by Make UK and BDO revealed that South East manufacturers improved their performance.

According to the survey, all the indicators in the survey were strong, although they continue the trend of easing from the record levels seen in the first half of last year.

Total orders were at a balance of +34%, which is considered high by historic standards. Both UK and export orders are also performing strongly, a reflection of world markets which have rebounded throughout the course of the last twelve months.

This performance is reflected in the jobs outlook, with South East companies hiring significantly to meet demand. Investment intentions are also above the national average.

As with the national picture, the big challenge for manufacturers, in addition to attracting and retaining talent, remains the escalating inflationary pressures which are forcing companies to raise prices at record levels for the fifth successive quarter.

In response to the rapidly escalating costs, Make UK is urging the Chancellor to use next week’s Spring Statement to take whatever measures are necessary to support companies dealing with rapidly increasing energy prices in particular. Make UK has called on the Chancellor to delay the proposed increase in National Insurance due to come in April.

Make UK's predicts that manufacturing growth in 2022 will rise by 3%.

Jim Davison, Region Director for Make UK in the South East, said: “Manufacturers in the South East have seen a very strong start to the year as the economy has fully re-opened. However, companies are now facing eye-watering increases in costs which are threatening to stop the economy in its tracks.

“As a result, the most immediate priority for the Chancellor in the short term must be to use his Statement to do whatever it takes to support companies through this difficult period.”

Mark Hutton, Head of Manufacturing at BDO in the South East, said: “While all performance indicators remain strong for manufacturers across the region, we are seeing a worrying widening of the gap between supply and demand UK wide.

“Costs are rising at a speed that they cannot respond quickly enough to and, combined with supply chain disruptions which will sadly now be exacerbated by the invasion of Ukraine, manufacturers will be looking for some support from the Chancellor next week.”