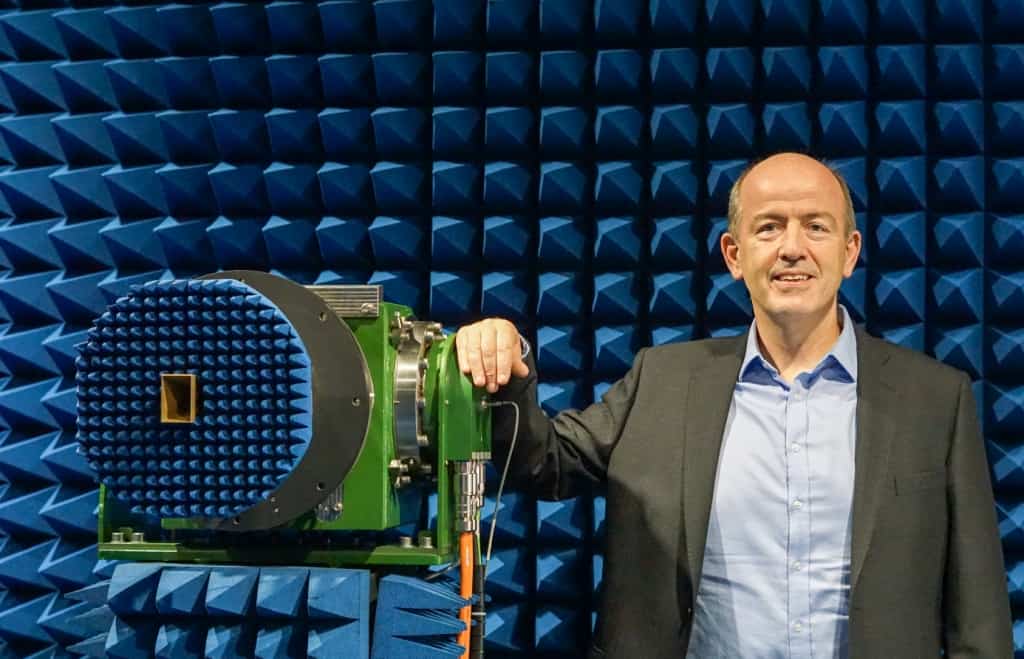 He joins Celestia UK from the Scotland 5G Centre, where he was Operations Director.

Celestia UK develops fully electronic scanning antennas based on a new generation of customised RF chipsets, for a variety of SatComms applications. The company has two locations – Harwell, Oxfordshire, and Edinburgh, Scotland.