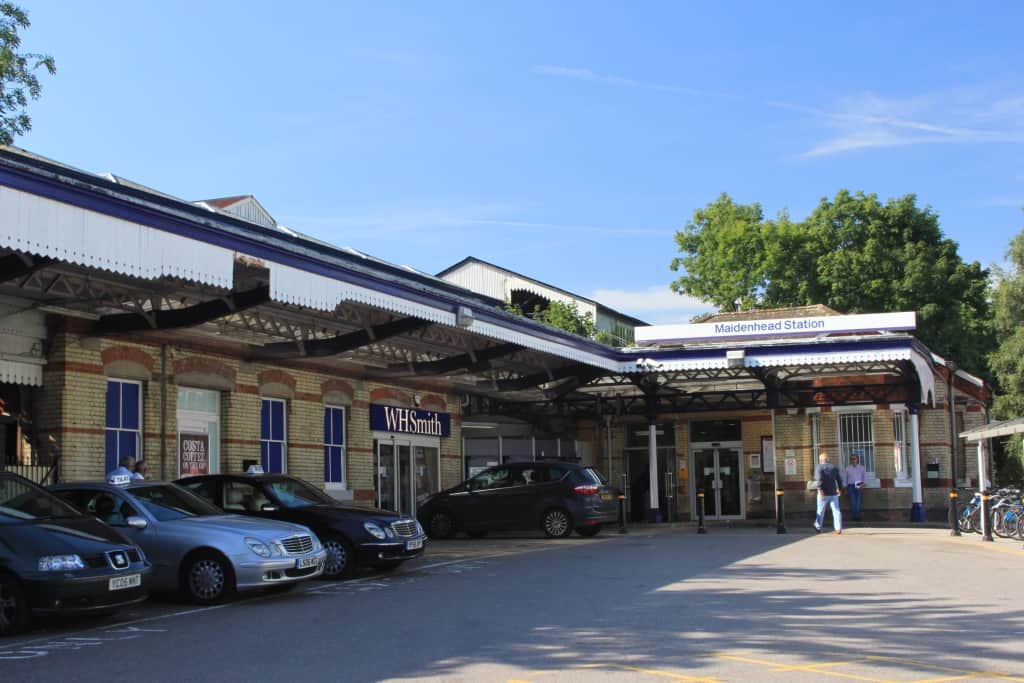 The move comes as Crossrail begin services to the station this month.

The meeting was told Network Rail has begun consultation with Great Western Railway (GWR) and the Department for Transport, about improvement work and funding to do so. Upgrades to the 19th-century station could include relocating or move the current bike storage facility nearer to the station entrance to deter thieves.

Cllr Gurch Singh described the station as: “The bike theft capital of Europe.”

Also speaking to the Forum was, Jeff Pick, Thames Valley Police community engagement officer, who suggested cyclists purchase trackers in order to locate their bicycle should it get stolen.

Louise Gurney of Network Rail told councillors: “We recognise, as an industry, there are some serious capacity issues at Maidenhead. Therefore, we are looking at options to alleviate those issues, but at the moment, it’s a funding issue and that’s what we’re working towards to put a case forward to say that’s a real priority for passengers. We need to find the funding.”

The rail representatives also said as part of their review of the station, they will look into improving the passenger pick-up and drop-off and moving the current cycle storage facility nearer to the northern entrance to deter bicycle thieves.