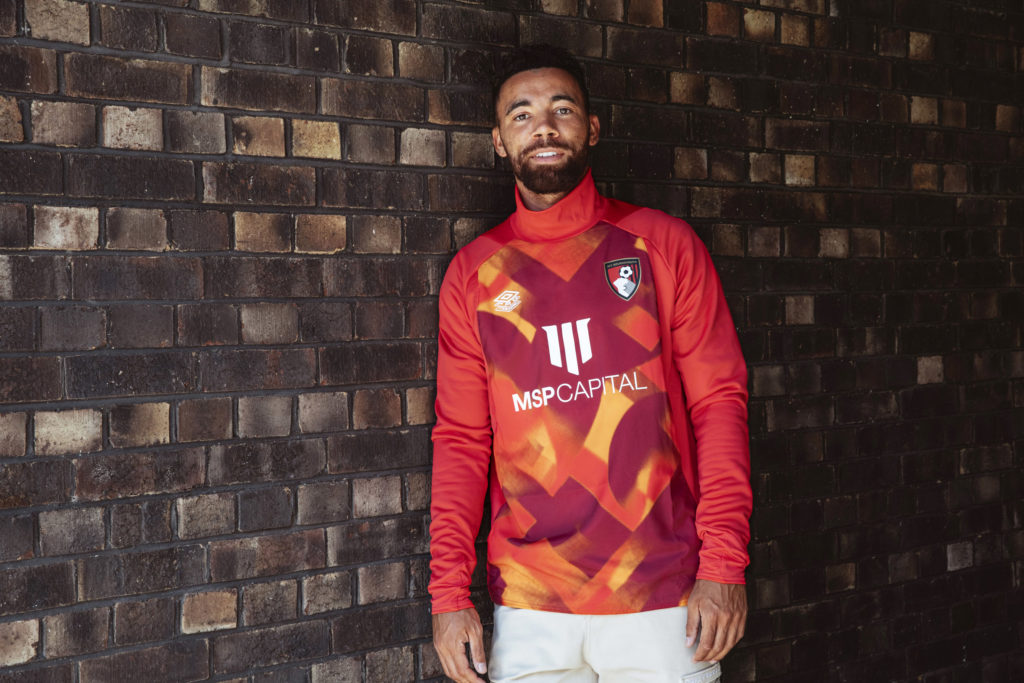 The details were announced at the same time as Cherries new signing Ryan Fredericks was revealed to the public. The defender becomes the first player to be pictured in the new MSP Capital sponsored training kit.

The property finance lender has sponsored the team for the last two seasons but following their promotion to the EPL they have extended that deal to include sponsorship of the women's side and the Cherries Business Club, AFC Business. The MSP Capital logo will now adorn the team's training gear.

The financial outlet's insignia will be prominent across the first team environment, adorning the front of the men’s training wear, including staff training wear and the matchday warm-up range.

MSP Capital have stated that there will be more community initiatives to come throughout the 2022/23 season as part of the deal.

AFC Bournemouth Commercial director Rob Mitchell said: “It was a pleasure to be partnered with MSP Capital during our two years in the Championship and we’re delighted to continue that relationship.

“It's also great for us to have continued support from a successful locally-based business who are passionate about the club, and we look forward to the next step of our journey in the Premier League.”

Adam Tovey, MSP Capital’s valuation director and Cherries supporter said: “It was an especially proud moment when we became principal partner and front-of-shirt sponsor back in 2020.

“That enabled us to be on the front of the club’s shirt for one of the most significant achievements in its history last season, winning promotion back to the Premier League.

“But, in truth, the ties that bind us have always been about more than the shirt.

“We share the same passion for social responsibility and are proud to continue to leverage our relationship to help the communities where, together, we are established and draw our strengths.

“Now is the opportunity for a global business to take the front-of-shirt opportunity in the Premier League, with our focus as a company being on our region.

“We’re excited that this new partnership will continue to help us achieve our business aims locally and we look forward to providing supporters with some exciting initiatives across the season.”
Read more - Starling Bank to plant a tree for every app referral 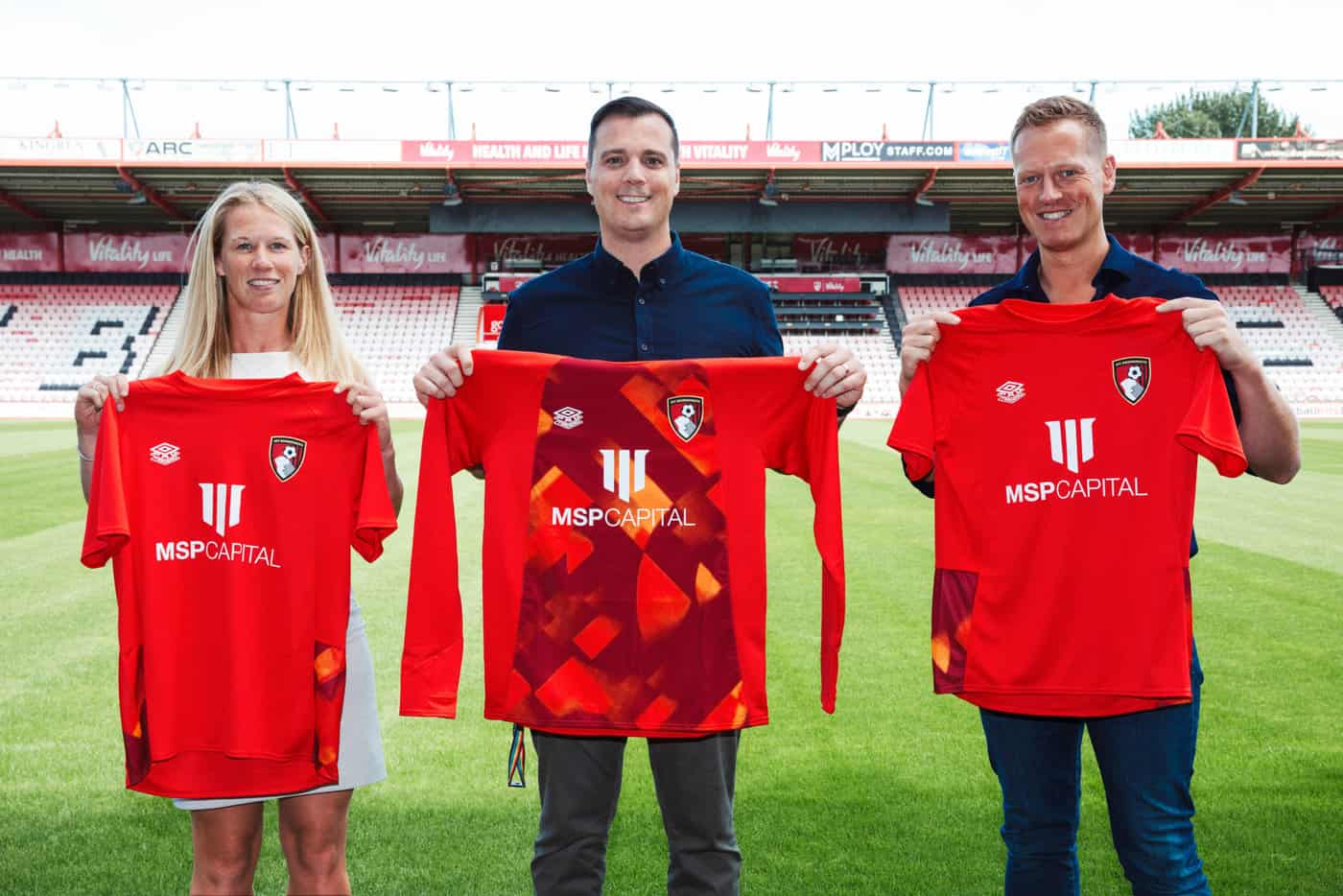