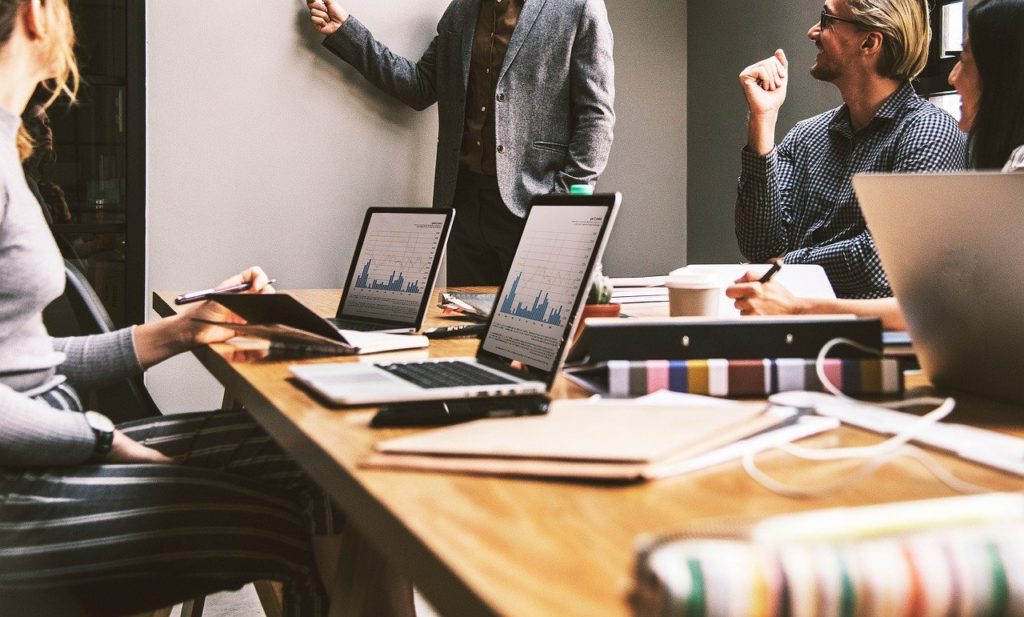 Southampton-based Cat White has been with the company since 2013. An expert in repurposing town centres, Cat has worked on projects including No. 1 Reading, Silverburnshopping centre and Caversham District Centre and for clients such as Hammerson, Frasers, Hermes, and Packaged Living.

Reading-based Hannah Knowles has been at Turley for five years, working across a variety of sectors including residential, commercial, retail, and industrial.