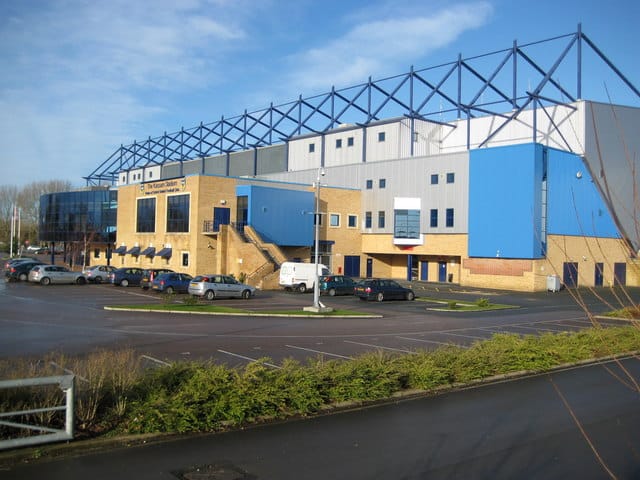 Oxford United's owners have identified a site for a new stadium that could provide a permanent home for the League One side.

The club have submitted a proposal to Oxfordshire County Council to build an 18,000-capacity ground on land at Stratfield Brake with the plans including a hotel, shops alongside conference, training and community facilities.

The new development , according to the BBC, would create up to 800 jobs and create sustainable revenue streams for the club.

Oxford United currently play at the Kassam Stadium however their lease is set to expire in 2026.

Niall McWilliams, managing director of Oxford United, said: "It has always been our desire to be in control of our own destiny and build a sustainable future for the club on our own terms and we are hopeful that this proposed stadium move would enable us to do exactly that.

"As we have always said, this project is about more than football - we are determined to be part of a project that brings international class sporting and community facilities to Oxfordshire.

"We have an ownership group who are determined to take this club to the next level both on and off the field. More importantly they see it as their obligation to do this in a structured and sustainable way which protects the long-term future of the football club."

Oxfordshire County Council, who also own the land earmarked for the new stadium, will meet on Tuesday next week to discuss the proposal before the club formally submit a planning application.

The club say they will consult existing sport clubs who use the current Stratfield Brake site as plans progress.