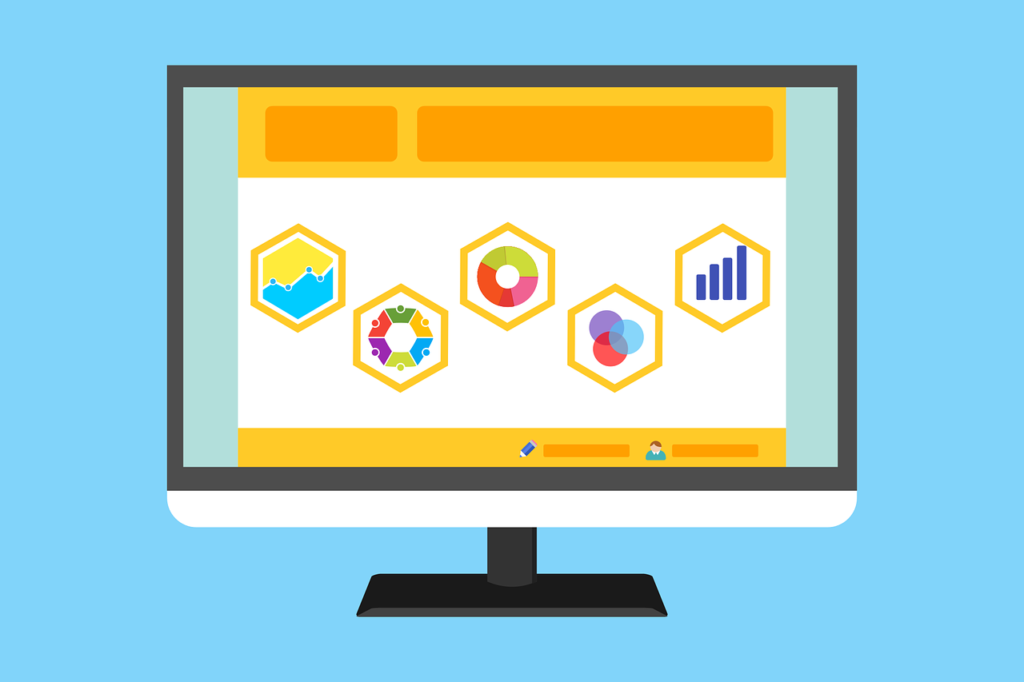 There have been steeper rises in permanent placements and temp billings, with starting salary inflation has reaching a record high in the South. The availability of candidates, on the other hand, has fallen to its lowest rate since April 2021.

According to the latest KPMG and REC UK Report on Jobs, the South of England survey signalled a stronger increase in recruitment activity across during December. Permanent placements and temp billings expanded at the quickest rates for three and four months, respectively. Although softening since November, growth of both permanent and short-term vacancies was also robust.

The downturn in candidate availability meanwhile eased, with the supply of both temporary and permanent staff falling at the softest rates since April. However, ongoing shortages contributed to an unprecedented rise in starting salaries and the joint-quickest increase in temp pay in over 24 years of data collection.

Recruitment consultancies based in the South of England signalled a tenth successive monthly increase in the number of people placed into permanent roles in December. The rate of expansion was the sharpest seen for three months, albeit slightly weaker than the UK-wide trend. Where higher permanent staff appointments were recorded, it was often linked to robust demand for staff and increased activity at clients.

All four monitored English regions signalled a rapid rise in permanent placements, led by the North of England.

The seasonally adjusted Temporary Billings Index signalled a further increase in billings received from the employment of temp staff across the South of England in December. Notably, the rate of growth was the quickest seen since August. The upturn was also slightly quicker than that seen across the UK as a whole. Anecdotal evidence indicated that greater efforts to fill vacancies, and in some cases a lack of permanent candidates, had boosted billings at the end of the year.

While London, the South of England and the Midlands reported faster increases in temp billings during December, recruiters in the North of England reported a softer increase in comparison to November.

Demand for permanent workers across the South of England rose for the eleventh month running in December. The rate of growth remained historically sharp, despite easing to the slowest since April. The increase was also faster than the UK-wide trend.

Temporary staff vacancies also rose markedly across the region at the end of the year. The expansion was the least marked since April, however, and slightly weaker than that seen across the UK as a whole.

December survey data pointed to a sustained drop in the availability of permanent workers across the South of England, thereby stretching the current period of decline to ten months. The latest drop was linked by recruiters to a generally low unemployment rate, uncertainty around the pandemic and strong demand for workers. Though sharp and much steeper than the series average, the rate of reduction was the least marked since April.

Regional data highlighted that the fall was broad-based, although all four monitored English regions recorded a softer decrease than compared to the previous month.

The rate of deterioration in temporary candidate supply across the South of England eased for the second month running in December. Though rapid and quicker than the UK-wide trend, the fall was the softest seen since April. The availability of short-term staff across the region has now deteriorated continuously since March. Reports from panel members indicated that fewer foreign workers increased competition for staff; hesitancy among people to seek new roles amid COVID-19 uncertainty had weighed on temp candidate supply.

At the regional level, the South of England saw the sharpest reduction, of all monitored English regions, followed by the North of England. The Midlands saw the softest reduction for seven months while London-based recruiters reported the slowest overall reduction.

Commenting on the latest survey results, Will Smith, Partner for KPMG in the South East, said: “The latest findings bring tangible reasons for optimism, with both permanent and temporary appointments significantly up and the availability of candidates across the South at its most stable for nine months. While the impact of staff shortages is still ongoing, as showcased by starting salary inflation hitting a new record high, the region’s businesses will be hoping December’s more positive trends are a sign of things to come.

“Although recent events have taught us to proceed with caution, employers will be drawing up their plans for recruitment with more confidence than at this time last year.”

As has been the case since March, salaries awarded to new permanent joiners in the South of England rose in December. Furthermore, the rate of inflation accelerated to hit a fresh survey peak for the sixth month running. The upturn in starting salaries was also the fastest seen of all four monitored English regions. Survey respondents frequently mentioned that a marked imbalance between the supply and demand for staff had driven a further rise in salaries at the end of the year.

Hourly rates of pay for short-term staff across the South of England rose for the thirteenth month running in December. Furthermore, the rate of wage inflation picked up for the first time in three months, and was the joint-quickest on record (on par with September 2021). The South of England also noted the steepest increase in temp pay of all four monitored English regions. Higher rates of pay were widely linked by recruiters to efforts to attract applicants, skills shortages and IR35.

Neil Carberry, Chief Executive of the REC, said: "2022 will be the year we discover staff shortages will outlive the pandemic as an economic issue. This survey shows again how tight the labour market was at the end of last year. Demand for staff is growing across every sector and region of the UK, and candidate availability is still falling. These trends have been slowing for the past few months, but that is not surprising considering the record pace of change earlier in the autumn of 2021.

"Businesses need to make sure they are reacting to the long-term challenges of this market, thinking harder about their offer to staff and how to shape their future workforce. Recruiters are ideally positioned to help employers with this, and support governments across the UK on the skills, immigration and tax reforms that are needed to keep us competitive."