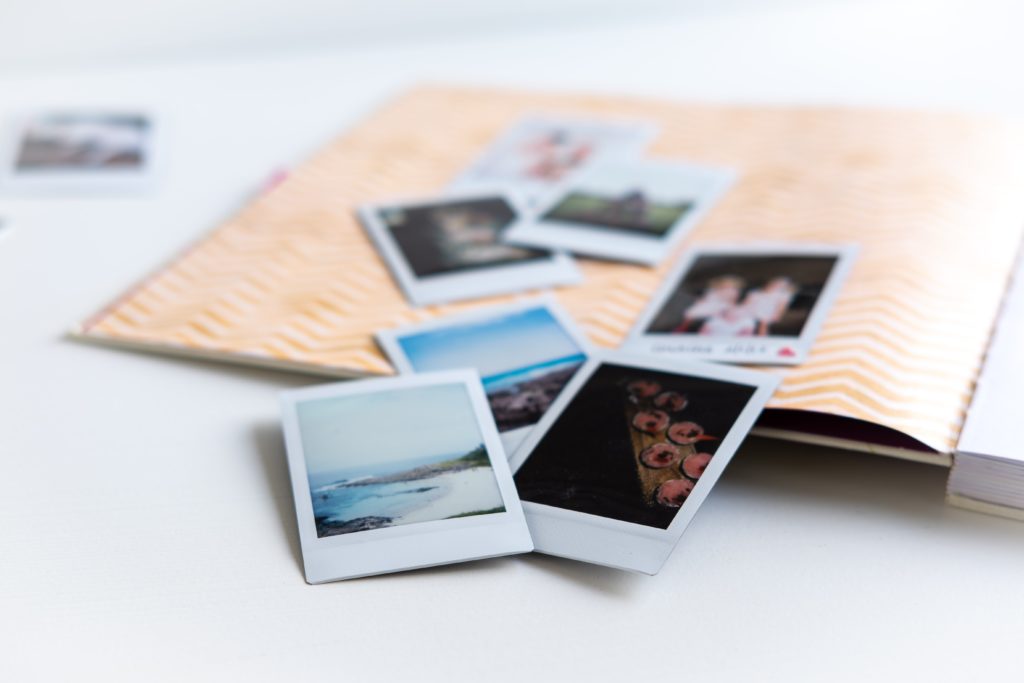 The offer comes after Crasnianksi bought another 7.7% chunk of the company's shares, leaving him with 36.5% of holdings.

With 44,600 vending machines and photo booths found in shopping centres, public sectors and other prominent locations around the World, the Surrey-based company has been considered a prominent player in the photobooth and integrated biometric identification solutions market.

French entrepreneur and chief executive of Photo-Me, Serge Crasnianski founded the French part of the company and ran it until 2007, when he was driven out of his position by investors due to his allegedly 'unsatisfactory' performance. Years later he rose to the top of Photo-Me and became CEO as well as deputy chair.

After the sale, Photo-Me's share price increased by half a percentage point to 76p.

Last year, the company made a profit of £492,000 on sales; for the fiscal year 2022, Simply Wall St predicts that their Revenue will be approximately £200 million with their profit before tax expected to be in the range of £21 to £24 million.