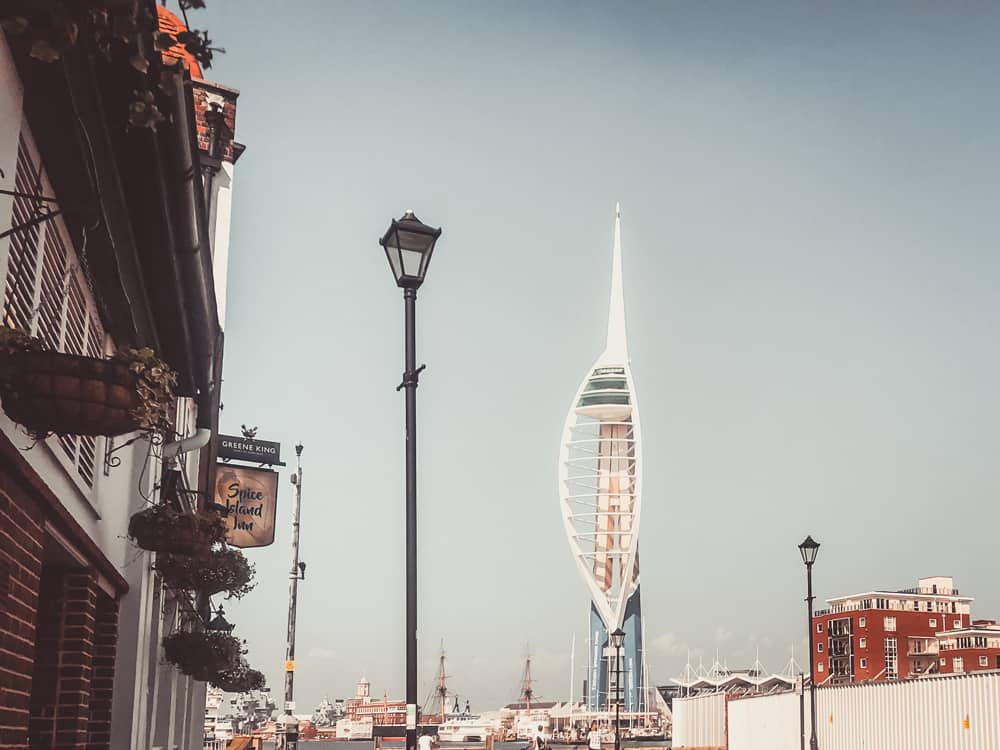 Portsmouth City Council will be producing its first ever carbon budget for 2022/23, having agreed to start producing an annual carbon budget in addition to its annual financial budget.

The carbon budget will look at how much carbon the city council produces from things like its vehicles, buildings and other operations, and will include plans to reduce this over time.

Councillor Kimberly Barrett, Cabinet Member for Climate Change and the Green Recovery, said: "If Portsmouth City Council is to be Carbon Neutral by 2030, it's important that we know how much carbon the city council produces, but also how we can reduce this. The Local Government Association have produced a system for producing a carbon budget, and we aim to follow their system. It will take time for us to understand the process fully and to gather all the information needed to produce our first ever carbon budget, but it's important to take action now."

Council Leader, Councillor Vernon-Jackson added: "This is the reason that we created this cross council role on the Cabinet. Kimberly Barrett's work means we can really get to grips getting the City Council towards being carbon neutral."

Following the adoption of the UK's Sixth Carbon Budget in 2020, local authorities are increasingly ambitious in their plans to tackle climate change. Last year, over 300 local authorities had declared climate emergencies, and many are now in the process of developing plans to deliver against the Net Zero target.