Portsmouth FC looking to cash in on winger Marcus Harness 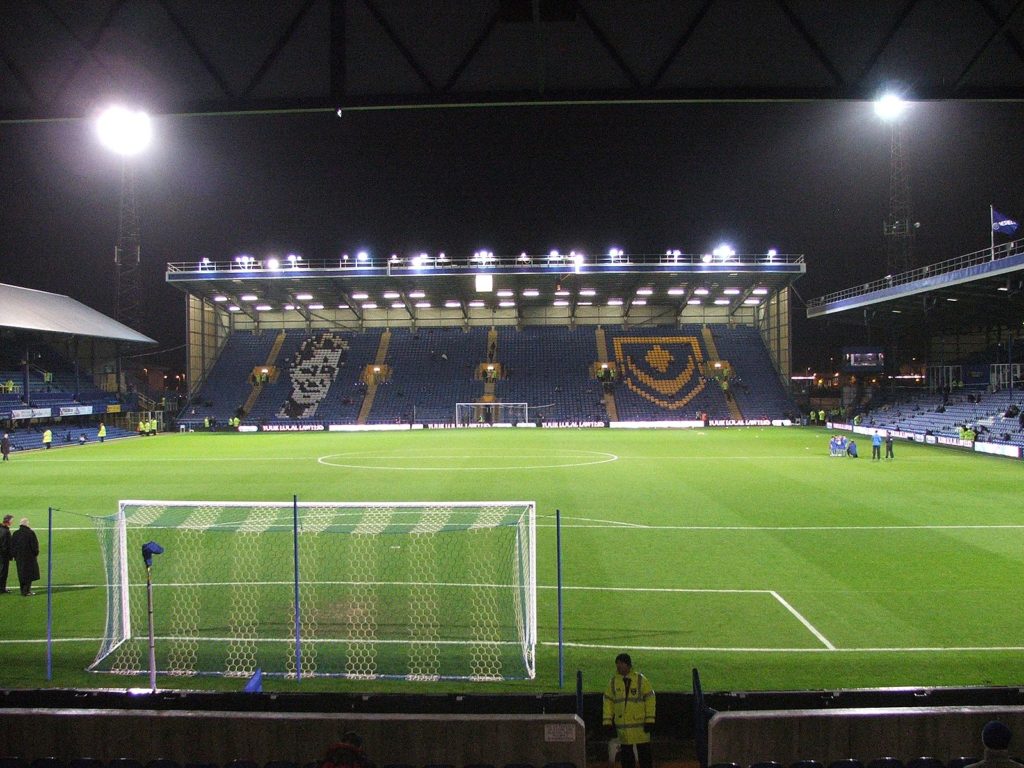 Portsmouth FC manager Danny Cowley says he can see Marcus Harness playing in the Championship as the club look to maximise the value of one of their key assets.

The 26 year-old is out of contract in the summer however the Fratton Park club are expected to exercise a clause which will extend his contract for another 12 months.

The decision means any club looking to land Harness will have to pay a sizeable fee.

Danny Cowley said his player had attracted interest from Championship clubs in the January transfer window.

He told the Portsmouth News: "Marcus works hard in trying to improve and develop his game. He can be whatever he wants to be, he has the ability and the potential.

"There was nothing formal for him in January, which surprises me.

"If I was a Championship club I would be doing everything I could to secure Marcus’ services.

"He has scored 11 goals this season and when you add to the assists he’s made, that represents an excellent return.

"I know that he was disappointed to get sent off and miss the last three games, he is very focused on finishing the season strongly. If he does it will represent a very, very good season for him.

"When Marcus plays well, we play well. He brings that je ne sais quoi, that bit of different creativity and guile."

Portsmouth take on Wycombe on Saturday where Harness will be available for selection following a three match suspension.