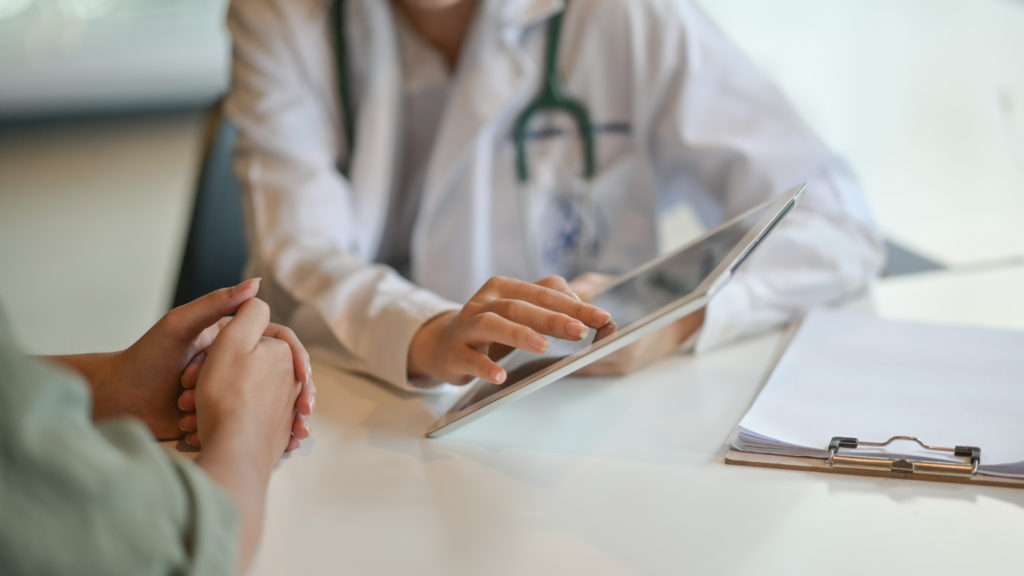 Research by Andover-headquartered Simplyhealth has found that one in five consumers can’t get GP appointments when they want them. The research was carried out in December 2021 and revealed that just under half (47%) of UK consumers tried to book an appointment with an NHS GP in the previous six months.

The research by Simplyhealth, which is ranked 15th in The Business Magazine's 2021 edition of the Solent 250 listing, also revealed that a quarter of over 55s who tried to book an appointment were unable to get one at all.

Telephone appointments still came out highest in the research, with 51% of consumers saying they consulted GPs this way. Less than half (40%) saw their GP face to face and only 6% had video appointments.