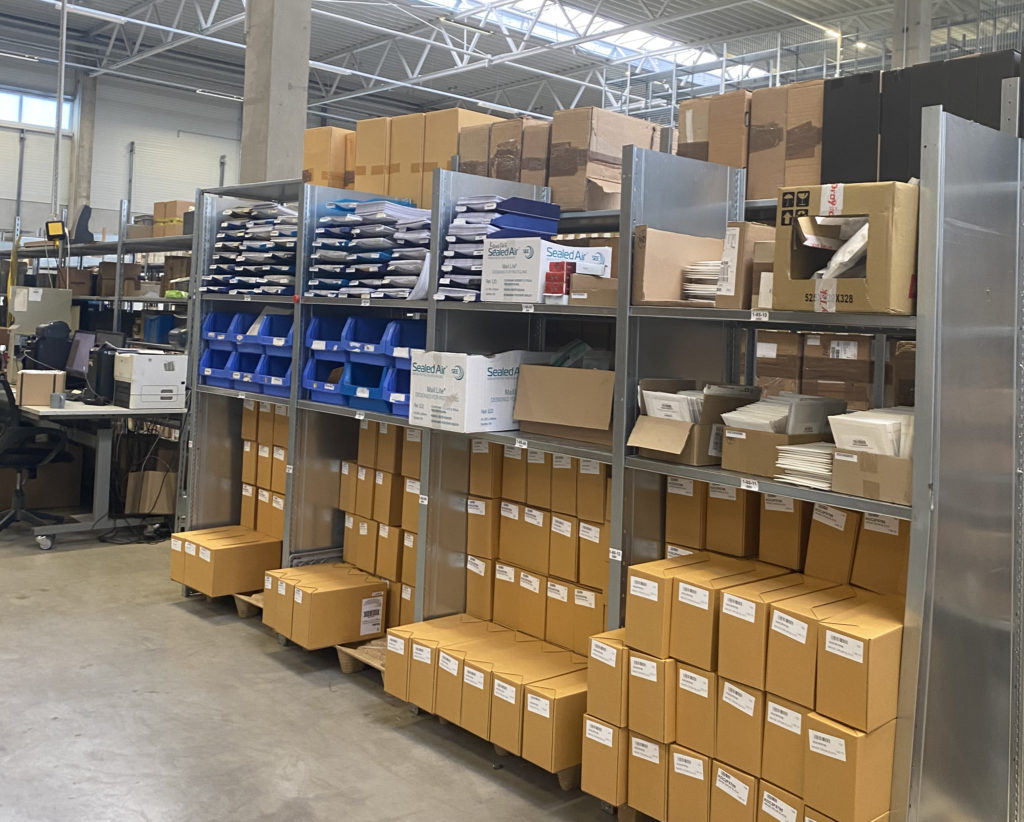 Twyford-based IT maintenance firm Smart Capital Technology has opened a new hub in Frankfurt, Germany, as part of its European expansion plans.

The company provide parts and engineers to replace and repair business-critical networks on behalf of IT suppliers who support a range of organisations, from household brands to industrial businesses, who need connectivity to networks or servers.

New CEO Andy Morgan, who took over in the spring, said: “We already had eight storage and distribution locations in Germany and were holding several thousand parts there to service contracts in Europe,

“We had an offer from one of our partners, with whom we have a service contract, to buy their stock of 5,000 parts so we took them up on that and set up a legal entity in Frankfurt to be a second hub alongside the one we have here in Twyford.

“We will service customers in France and Netherlands quite neatly from there because it’s western central Germany and it is not too far from our big customers. It is stable from a political and socio-economic point of view so it is a great move for us.

“Western and Central Europe is the place to be. We’re confident the German market is 30 to 50 per cent greater than the UK and as far as mainland Europe versus the UK goes, we believe it is in excess of a £2 billion opportunity in Europe compared to £1 billion here.”