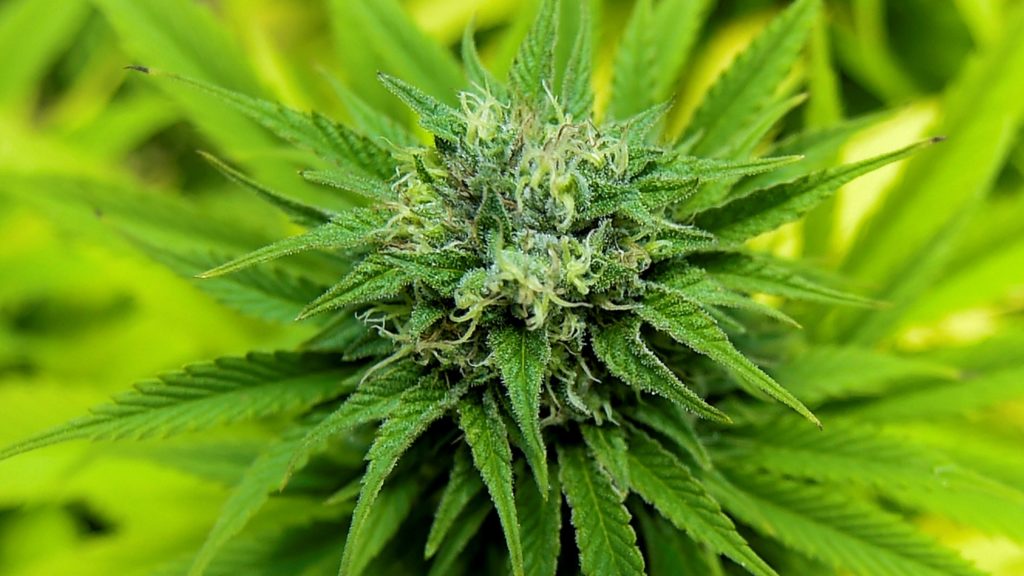 Oxford Cannabinoid Technologies (OCT) has announced positive results from a pre-clinical pain study for its lead compound, OCT461201, which targets the pain that can result from drugs associated with chemotherapy.

OCT, which aims to be able to sell its first drug by 2027, launched on the London Stock Exchange in May last year and raised £16.5m from its IPO.

Snoop Dogg is a partner in cannabis-focused VC firm, Casa Verde, which invested $10 million in OCT back in 2018 and now owns 2% of the company.

The animal-based study found that the compound was effective in reducing pain caused by chemotherapy drug paclitaxel with negative symptoms also reduced.

Cannabinoids are compounds found in cannabis with the Chemotherapy Induced Peripheral Neuropathy ("CIPN") treatment market valued at US$1.61bn in 2020 and forecasted to reach US$2.37bn by the year 2027.

Globally, there is an urgent need for new therapies to treat CIPN as there are currently no approved therapies for this condition.

OCT chief executive John Lucas said: "To obtain such a positive result in this study is significant and provides further evidence that OCT461201 could be an effective therapy in the treatment of CIPN in cancer patients. Based on previously completed pre-clinical safety experiments, the Directors believe the administered dose of OCT461201 could have been increased by over three times.

"The results of this study demonstrate the opportunities open to OCT461201 in treating a major and common side effect experienced by so many cancer patients and we are more excited than ever to be starting phase 1 clinical trials early next year. These latest results reaffirm the potential of OCT461201 across multiple indications."

OCT was founded in 2017 and has a partnership with Oxford University.