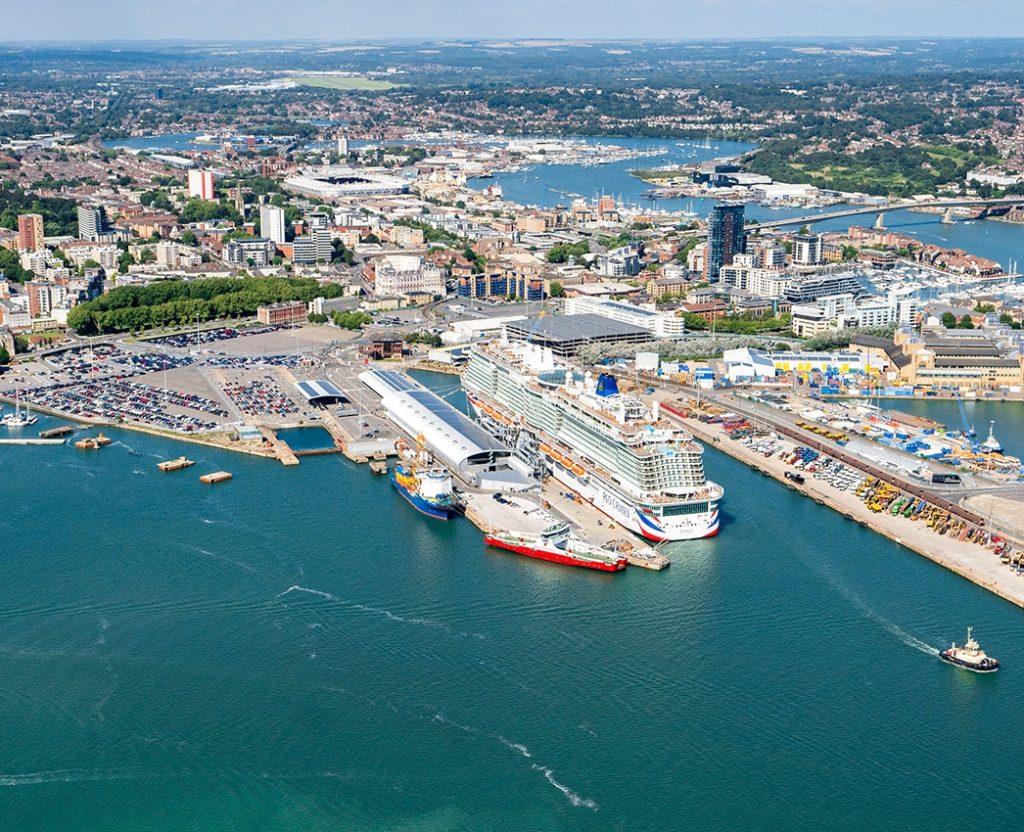 Solent Local Enterprise Partnership has unveiled its long-term plans for the region including the launch of the Solent Freeport.

Primary among the discussion was the Freeport and the investment opportunities it will bring to the region in maritime industries, autonomy and green growth, providing a wealth of new jobs in the community.

Also on the agenda was Solent 2050, the Solent LEP’s long-term economic strategy, along with two further funding opportunities: the SME Priority Sectors Loan Fund and the Solent Prosperity Loan Fund.

Alastair Welch, Associated British Ports’ Southampton Director, said: “It was a great pleasure to host the Solent Summit and introduce stakeholders to the Freeport at what is a really pivotal time for our region. The Solent region is home to the UK’s most important trade gateway and has a good deal more potential to unlock. The Solent Freeport will be a catalyst for this.”

A series of afternoon seminars from partner organisations, regarding the importance of the region's unique natural capital and the role of universities in amplifying innovation and developing the skills and talent of those living in the region, built on the Solent 2050 Strategy.

Brian said: “The Solent Freeport will be a key component of the Solent 2050 long-term economic strategy. It will unlock billions of pounds' worth of investment, create tens of thousands of new jobs and play a critical role in achieving national levelling up ambitions."

Rachael said: "We were delighted to have an opportunity to share our vision for the region's future prosperity with all those who came to the Solent Summit, and to develop collaborative networks that will support the vision to become a reality.

“Our Solent 2050 strategy outlines how we will work with partners to level up our region, create jobs, drive innovation, and ensure a prosperous economy, providing opportunities for all communities and, in particular, our young people."