South East business confidence dips but remains in the black 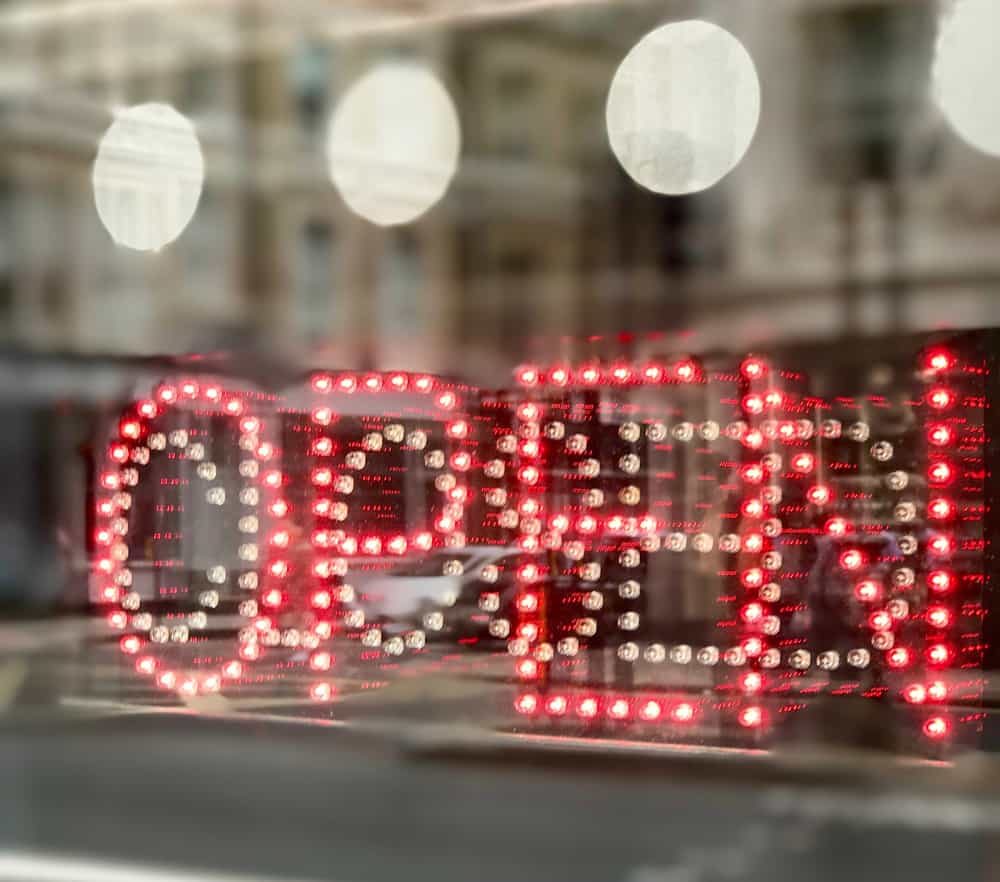 Business confidence in the South East fell for a second month in a row, dropping four points during July to 27%, according to the latest Business Barometer from Lloyds Bank Commercial Banking.

Companies in the South East reported lower confidence in their own business prospects month-on-month, down four points at 26%. When taken alongside their optimism in the economy, down three points to 28%, this gives a headline confidence reading of 27%.

The Business Barometer questions 1,200 businesses monthly, including 144 businesses in the South East, and provides early signals about UK economic trends both regionally and nationwide.

A net balance of 11% of businesses in the region expect to increase staff levels over the next year, down five points on last month.

Overall, UK business confidence dipped three points to 30% in July but remains well above the year-to-date average of 19%. Businesses in the North East (40%), East Midlands (38%) and North West (38%) were the most optimistic overall.

Scotland (down 14 points to 28%), East of England (down 11 points to 25%) and Wales (down nine points to 12%) reported the biggest falls in confidence but all retained an overall positive reading.

The overall number of UK firms expecting planning to create new jobs in the next twelve months rose one point to 18% in July, the highest reading since November 2018 and the sixth consecutive month that employment expectations have risen.

Paul Evans, regional director for the South East at Lloyds Bank Commercial Banking, said: "As lockdown restrictions are lifted, businesses across the region continue to remain positive about their future trading prospects despite the slight drop in confidence compared with recent months.

"The ongoing concerns around labour shortages continue to impact the region’s well-renowned hospitality and leisure sectors, yet it’s encouraging to see businesses cement their intentions to increase staffing levels over the next year."

Confidence fell slightly in the broad economic sectors in line with the overall economic picture. Manufacturing and retail confidence declined for a second month from previously elevated levels. Nevertheless, at 33% (down from 35%) for manufacturing and 32% (down from 36%) for retail, confidence remains at historically strong levels. Construction and services sector confidence also dipped to 33% (from 35%) and 28% (from 31%), respectively.

Hann-Ju Ho, senior economist for Lloyds Bank Commercial Banking, said: "A sixth consecutive monthly increase in employment expectations alongside an increase in pay growth predictions continues to highlight the resilience of UK businesses despite a slight dip in overall business confidence. With Covid-19 restrictions having now been significantly eased in parts of the UK, we can have further confidence in firms’ outlook for the UK economy."