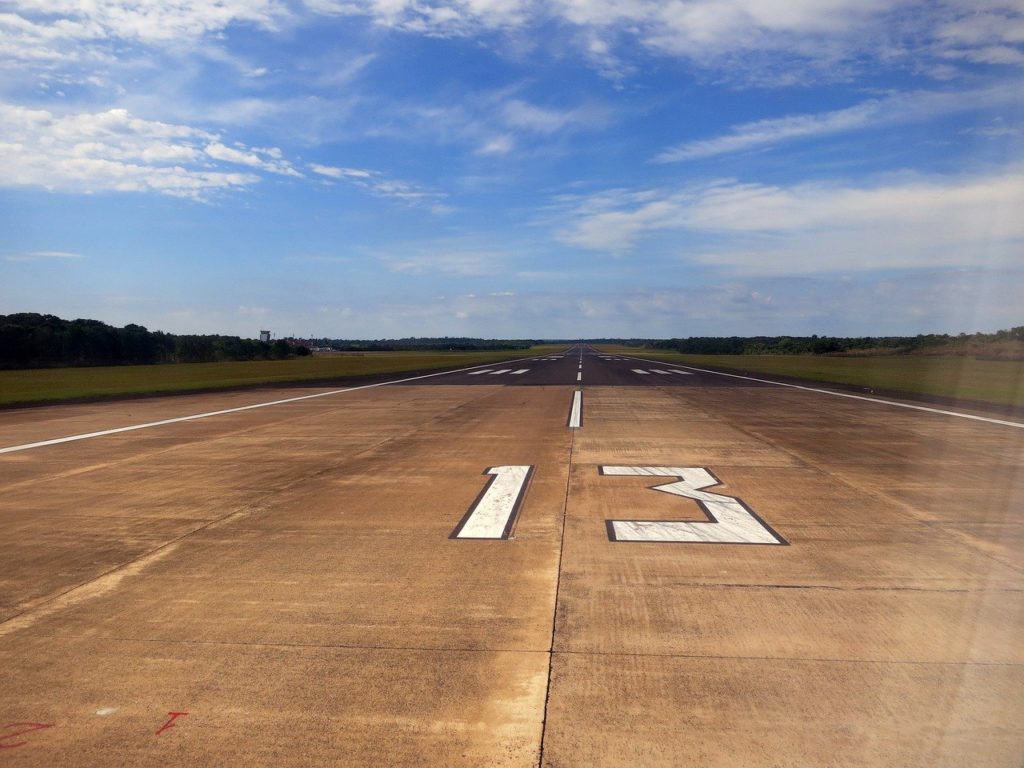 He added, "The Council considered that the decision was taken in line with relevant legislation and planning policy frameworks. We were confident that both the way in which the decision was taken, and the arguments to justify it, were lawful and sound and this has been supported by the High Court."

The applicants have seven days to appeal the decisions.