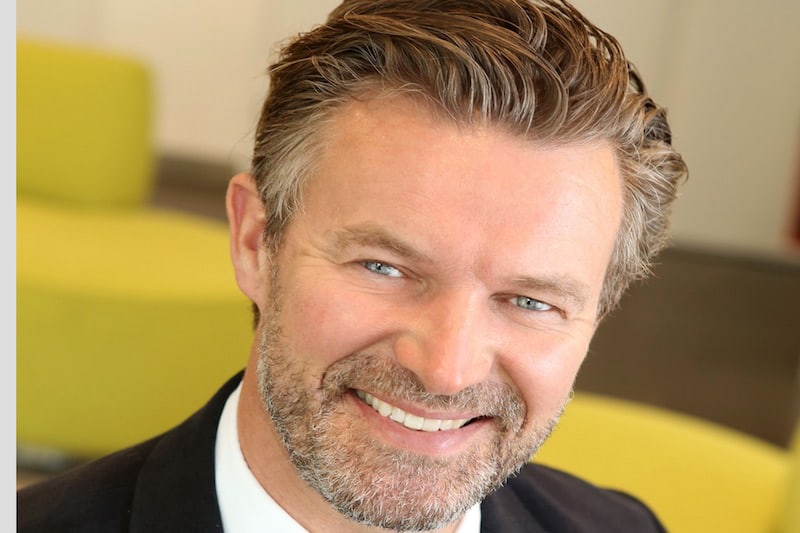 To be based in Southampton, Myrmell will also serve temporarily as President of Cunard during the recruitment for that position. He will report directly to Josh Weinstein, Chief Operations Officer for Carnival Corporation, who also has responsibility for Carnival UK.

Myrmell will lead all performance and operational aspects of Carnival UK, the UK's largest cruise operator. Moreover, as Interim President of Cunard, he will directly oversee Cunard’s operations and its three ships – including the world’s only operating ocean liner, Queen Mary 2. With over 20 years of experience with Carnival Corporation, Myrmell has served in multiple positions across the Princess Cruises, Cunard, Seabourn and P&O Australia brands. In his new role with Carnival UK, Myrmell replaces Simon Palethorpe, who will be leaving the company at the end of November after six years for a new opportunity.

Effective 10 January 2022, global travel and tourism veteran Marguerite Fitzgerald, most recently serving as the lead for Boston Consulting Group's (BCG) global lodging and leisure practice, as well as its global strategy business, will assume Myrmell’s prior position serving a dual role as President of P&O Cruises Australia and Carnival Australia. Fitzgerald, a global travel and tourism veteran bringing deep expertise in all aspects of cruise operations to Carnival Corporation, will be based in Sydney and report directly to Jan Swartz, Group President, Holland America Group, who also has responsibility for Carnival Australia.

Based in Southampton, Carnival UK is the operating company for P&O Cruises & Cunard providing cruise holidays.