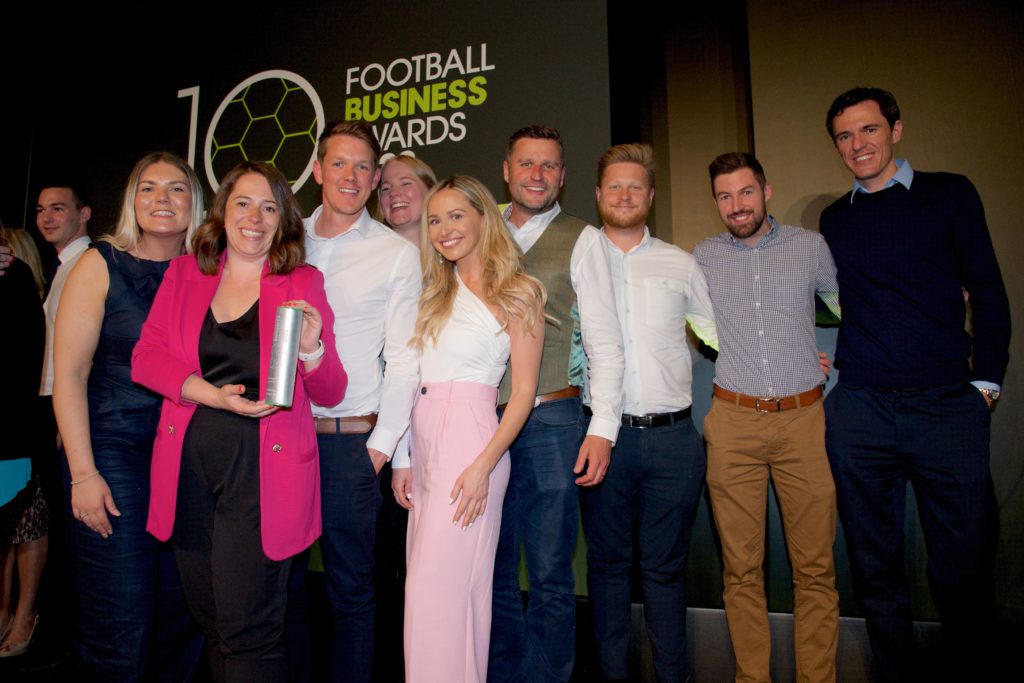 The award was given in recognition of the first ever AR integrated football shirt, launched by Southampton FC last season. The ceremony took place at The Brewery in London.

The Football Business Awards rewards and recognises the important role clubs and businesses play in enabling the game to be a success on and off the pitch.

Brighton and Hove Albion also collected an award when they lifted the Diversity and Inclusion Award.

The award-winning innovation campaign saw the St. Mary's based club work with partners at Formidable, Unit 9, and hummel to launch a home kit with a difference.

The jersey incorporated four hidden triggers within the design of the physical kit. Each activated a different piece of Southampton Football Club content and memories from the club when scanned with a phone - from a celebration of 20 years at St Mary’s, to a montage of moments from the Dell, and a shout out to the partnership between the club and kit sponsor hummel.

A fourth and final marker gave access to the ultimate fan experience, a life size AR model of captain James Ward-Prowse showing off his impressive ball skills from right in their living room. Once all four hidden triggers were located, a 360° AR portal was unlocked, allowing users to step onto the pitch to enjoy an up-close perspective of their favourite players during training.

Speaking at the awards, Sarah Batters, Director of Partnerships and Marketing for Southampton Football Club said: “We are delighted to have received this honour for Best Innovation by a Football Club. As a club we always challenge ourselves on how we can continually innovate and drive impact for our partners.

“We are prepared to take considered risks to do things differently and this award reflects that as the first football club to launch an AR-integrated shirt. I’d also like to congratulate our staff and partners for their hard work and dedication that went into creating this campaign.”

Read more - Kieran Maguire: how every South East team is financially positioned for the transfer window 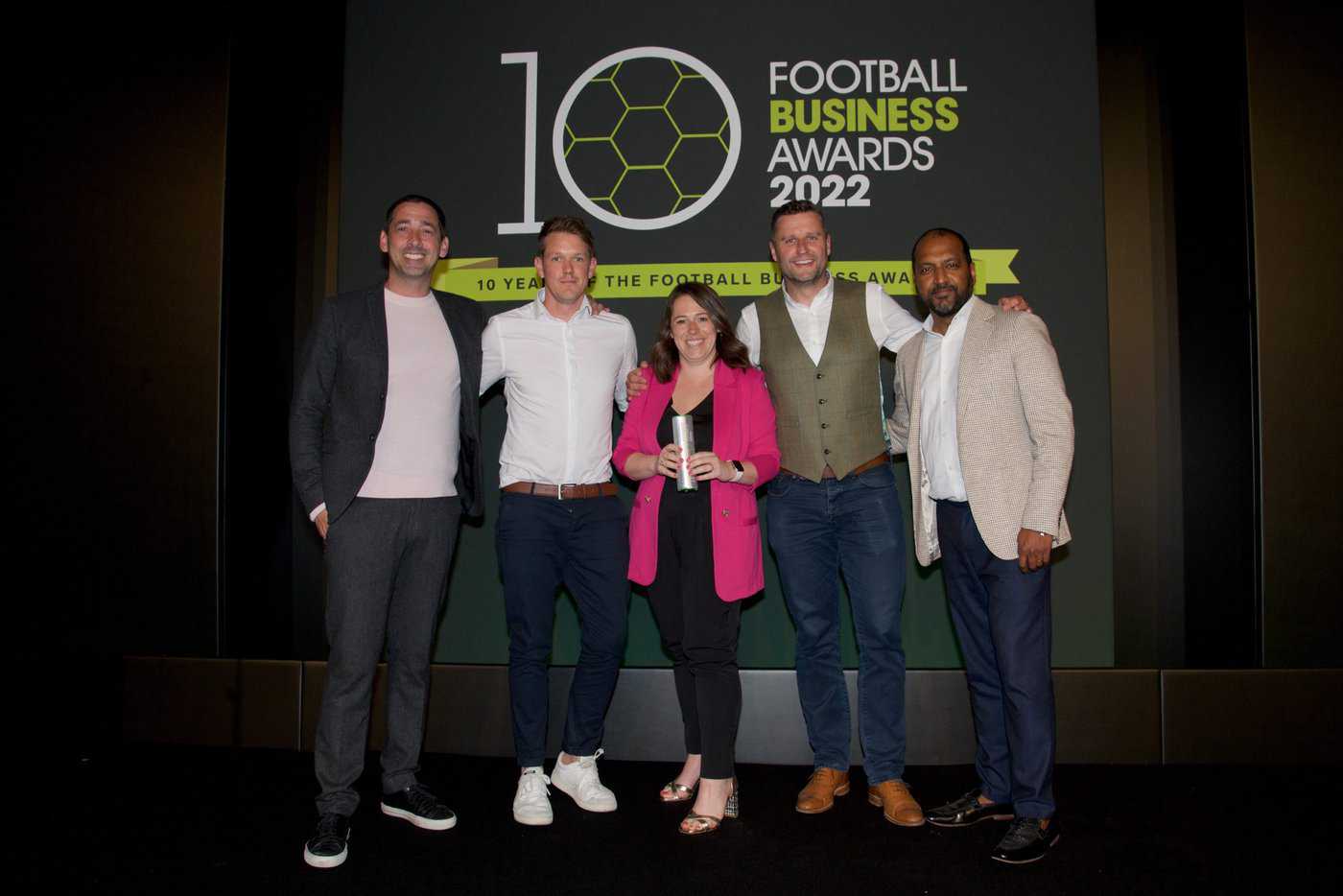