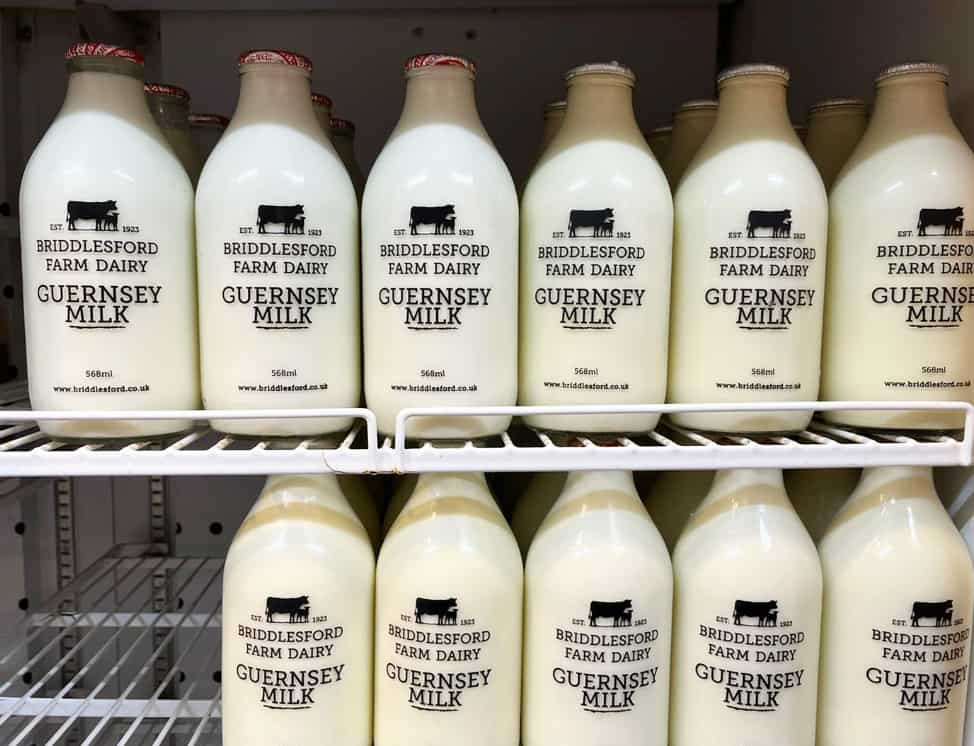 The technique could in time be used as an alternative to invasive metastatic tissue biopsy for metastatic breast cancer patients.

Oxford Biomedica chief executive John Dawson said he was stepping down after 13 years at the helm of the gene and cell therapy firm which helped develop a Covid-19 vaccine with AstraZeneca.

Briddlesford Farm has announced that its Guernsey milk will be available in glass bottles in a move to encourage its customers to recycle.

People living on the Isle of Wight will be to purchase glass bottles filled with fresh milk from Briddlesford’s own pedigree Guernsey cow herd located just outside Wootton.

As well as being available to buy at Briddlesford’s farm shop, the glass bottles can be picked up at Norris Family Stores in Niton or delivered  through Island Dairy Service.

Hampshire job site  CV-Library said its survey of 1,500 employees found that lawyers, teachers and new graduates were those most disappointed with their salaries.

Just over half of respondents said they had never tried to negotiate higher pay, despite not feeling happy with what they were earning.

The Fleet-based firm said reasons included not wanting to risk losing their job or appear to be too “pushy”, although some felt they did not know how to negotiate.

Development plan for Toys R Us site in Southampton

Plans have been submitted to demolish the  former Toys R Us site in Southampton and replace it with a development of more than 600 new homes, office space, shops and parking.

Located just off Western Esplanade, the retailer closed in 2018 and the building was sold to Packaged Living and Fiera Real Estate last year.

The proposal says the development would bring £200m of investment to the city.

Bracknell-based raining provider The Knowledge Academy carried out a study which found one in every three Britons cannot locate Germany on a map.

The study asked 6,500 people to identify 196 countries from around the world as part of the study.

A total of 32% of the 6,500 people polled were also unable to identify Germany while nearly two-thirds of those polled (62%) couldn’t locate Japan and 73% couldn’t locate Ukraine.

Reading goalkeeper departs on a free

Reading goalkeeper Rafael Cabral has terminated his contract with the club via mutual consent and will return to Brazil to join Cruzeiro.

Rafael arrived at the Select Car Leasing Stadium in 2019 and 98 appearances while keeping 30 clean sheets before going on to win  the 2019/20 Reading Player of the Season award.

Cabral started this season as the club's number one goalkeeper, but lost his place to academy graduate Luke Southwood after injuring his hand in September.