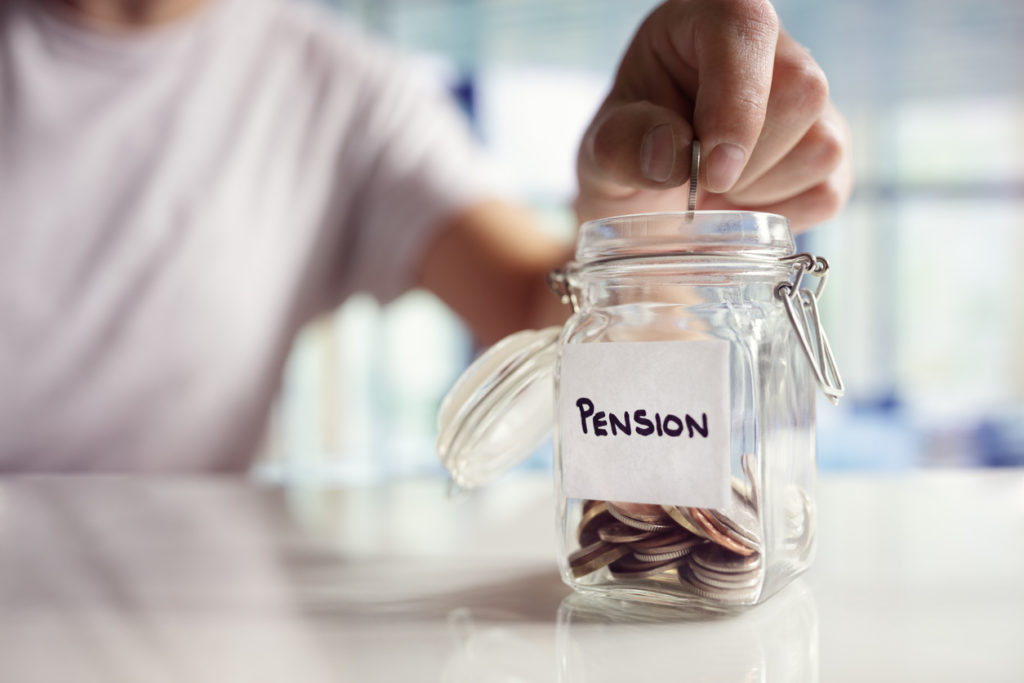 Just Group sees increase in sales, applications open for The Apprentice and public to get say on new Oxford United stadium plans.

Just Group sales on the rise

Just Group's full-year trading update for 2021 has confirmed that retirement income sales and new business profits both grew last year on Tuesday increase stock value by over six per cent.

Applications open for The Apprentice

The makers The Apprentice are looking for contestants for the next series of the hit BBC show.

A release from the show's producers says  over  £3m has been invested in start-ups through the programme.

The winner will receive and investment of £250,000 and will go into a 50:50 partnership with Lord Sugar.

Plans for a new 18,000 all-seater stadium for Oxford United are to go before the public as part of a four-week public consultation exercise.

The League One club has proposed the ground could be built on land owned by Oxfordshire County Council at Stratfield Brake, near Kidlington.

Windsor-headquartered Centrica has announced that former RBS chief executive Stephen Hester will not stand for re-election  as a non-executive director having served six years on the company's board.

Hester will take up a new role as chairman of  Nordea Bank abp in Finland.

This follows the Shareholders’ Nomination Board of Nordea having announced on 13 January 2022 Mr Hester as its nominee as next Chairman of Nordea Bank Abp.

Denham-headquartered InterContinental Hotels Group (IHG) have appointed Deanna Oppenheimer as its next  next non-executive chair to replace Patrick Cescau  who is stepping down following nine years in the role.

Brighton and Hove has been ranked the best city to start a business this year.

The City Index for Entrepreneurs, by Total Processing, said that the city is a "great all-round city that ticks all the boxes when it comes to launching a successful enterprise", with the highest number of active businesses per capita and second highest new enterprise survival rate in the UK at 34 per cent.