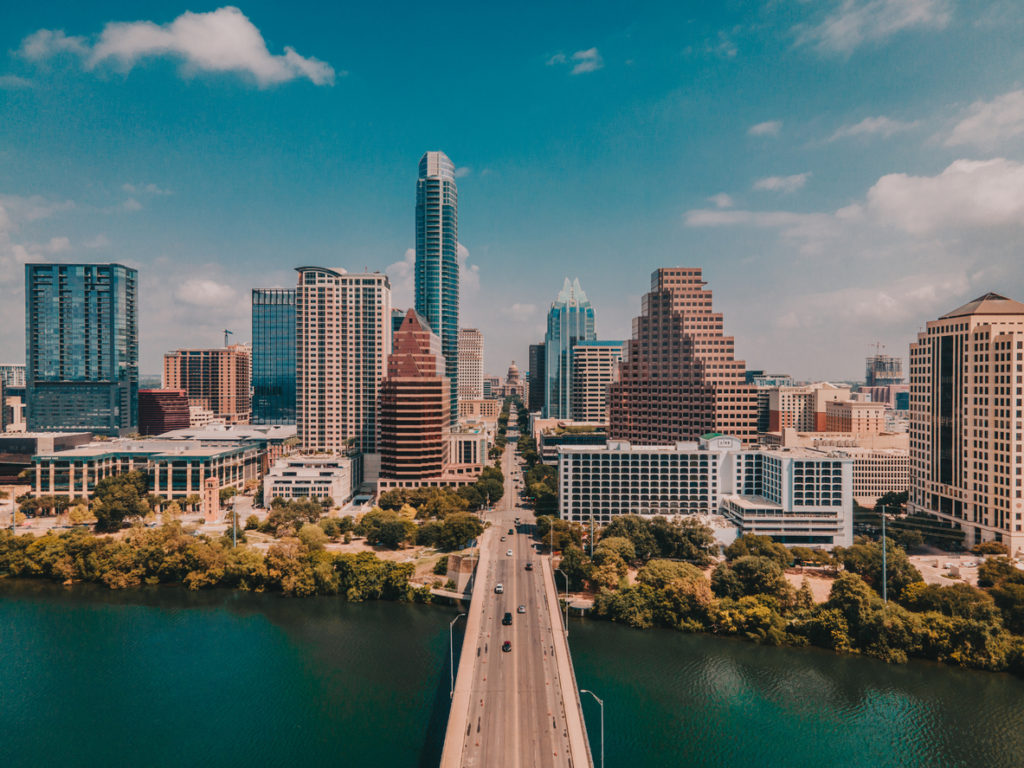 Virgin Atlantic has announced plans for a new route from Heathrow to Austin in Texas, Crest Nicholson secures 2,200 plots at five sites and Jeremy Clarkson has been refused planning permission at his Oxfordshire farm.

Crawley-headquartered Virgin Atlantic is launching new flights to the US tech hub of Austin, Texas.

The four-times a week service from Heathrow, launching on May 25 this year, is the airline's first new route to the US since 2015 and will operate on the airline’s 787-9 Dreamliner aircraft.

Austin is the fourth most populated city in Texas, with 29 million residents and 7.7 million passengers travelling through its airport in 2019.

Austin is also a growing tech centre, with businesses including Apple, Tesla, Facebook, IBM and Oracle all having a presence in the city.

A survey by Hampshire-based CV-Library has reavealed that 76.4% of UK professionals intend to look for a new job in 2022 with a further 57.6% planning to reskill or retrain next year.

Housebuilder Crest Nicholson has recently acquired over 2,200 plots as the company looks to deliver on its promise to deliver over 3,000 new home completions annually by 2024.

A multi-purpose training and learning facility has been established in Aylesbury by Morgan Sindall Construction.

The Knowledge Quad, which is the third of its kind in the country and the first in the South East, will create an essential link between the construction industry and education providers to ensure that curricula align with employer requirements.

The stand-alone facility is located at Kingsbrook Secondary School, a project currently being delivered by Morgan Sindall Construction’s Northern Home Counties business, allowing trainees and students to benefit from learning on a live construction site.

A look behind the scenes at Ascot Stables

Jeremy Clarkson has had a proposal to create a new restaurant on his farm rejected.

Planning officers said the proposal to renovate a lambing shed into a restaurant was out of keeping with the Cotswolds Area of Outstanding Natural Beauty (AONB).

Ahead of Monday's meeting, a total of 53 objections were received by the council, along with 12 letters of support.

Matthew Pack, group chief executive of Holiday Extras which is based in Kent, said:

“Since the start of the pandemic our business alone has lost 11 million bookings to the pandemic, and more than three million of those were people put off travelling by the unpredictable changes to government travel rules.

“People can’t keep giving up their holidays, and travel companies can’t keep losing money, to travel rules that seem to change every day but achieve nothing – the government needs to support the industry and make travel as simple as possible.”

CALA anticipates pre-tax profits of around £130 million, up 35 per cent on the pre-pandemic year of 2019.

It said a strong trading performance was expected to deliver annual revenue of £1.25 billion for the first time, as it issued preliminary results for the 12 months to December 31 ahead of audited accounts to be finalised in March.