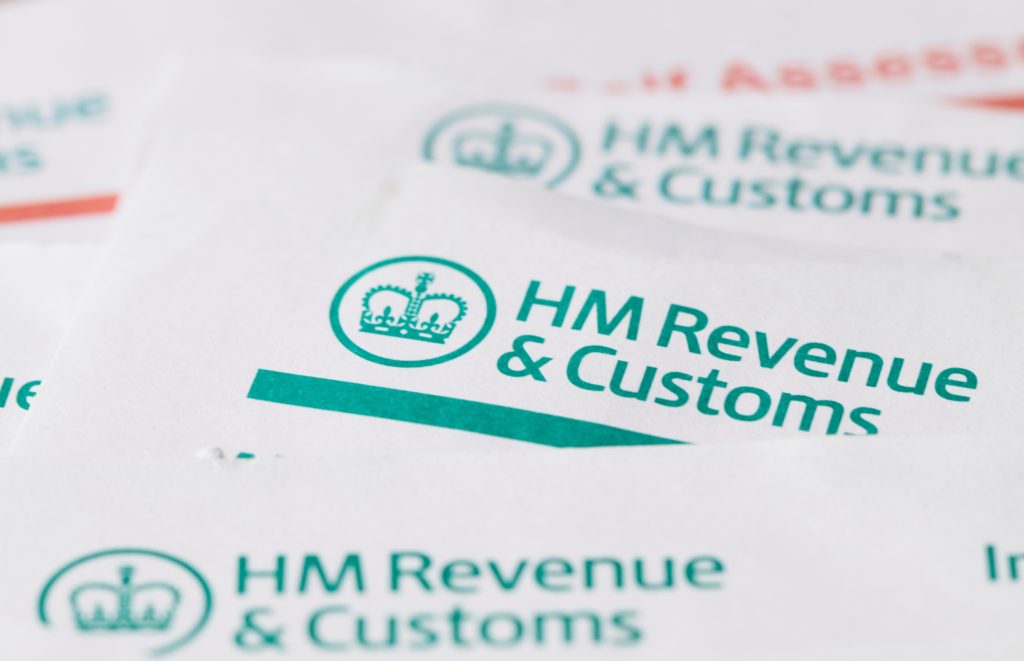 The HMRC looks to regain a suspected £7 billion of fraudulent claims of the Coronavirus Job Retention Scheme (CJRS) as furlough is coming to an end, according to business advisors Grant Thornton. As such, mid-sized companies in the Thames Valley should prepare for a significant amount of inquiries from the HMRC on this topic.

CJRS has safeguarded more than 11.6m jobs and 1.0m business during the pandemic for just under £70b however, it's estimated by the Government that up to 10% may be incorrectly claimed with a significant percentage being fraudulent.

A survey carried out earlier in the year for Grant Thornton of 605 mid-market businesses in the UK found that, of those surveyed who had made use of the scheme, just under a fifth (16%) had not reviewed their initial CJRS claims to check they were correct.

The HMRC has hired some 1,200 investigators for its Taxpayer Protection Taskforce since March and is conducting around 30,000 checks.

Matt Parfitt, Grant Thornton’s Director and Head of Employment Taxes & Payroll in the Thames Valley area, explains the Code of Practice 9 (COP9) letter which some business owners will be receiving this autumn: “HMRC has been embattled on two fronts: supporting businesses to deal with both Brexit and the pandemic. It’s fair to say the departments put that ahead of enforcement activity due to a lack of resources. But that stance is set to change as it comes under pressure to recoup a suspected £7b fraudulently, or erroneously, claimed under the CJRS.

“Come September, we’re expecting that a number of Thames Valley businesses will be opening a letter inviting them to enter a Contractual Disclosure Facility (CDF) under COP9. This lets the recipient know they’re suspected of deliberate fraud and offers them protection from criminal prosecution; on the proviso, they come completely clean, disclose any tax errors over the last two decades, and repay the amount owed.”

When HMRC issues a COP9 investigation, the accused can provide full disclosure by outlining deliberate offences and irregularities in the last 20 years in return for immunity from criminal investigations. Most importantly, they have to concede that any fraudulent claim was deliberate. Claiming that it wasn’t deliberate but rather an accident, then the COP9 protection is invalidated and leaves the accused open to criminal prosecution.

Matt Parfitt cautions that any business of any size could receive a COP9 letter but those in retail, leisure and hospitality run a greater risk as they are to be the main focus for HMRC in their investigations.

He commented: “There’s a misconception that HMRC isn’t interested in smaller and mid-sized businesses. But we’ve seen instances where CJRS claims for one single employee have been investigated. Businesses may have made honest mistakes during the incredibly challenging trading conditions posed by the pandemic. But HMRC’s view is likely to be that there will have been at least three instances to get things right: the initial claim, replying to the nudge reminder letters it has sent out, and again when completing a corporate tax return.

“Receiving a COP9 letter can be a stressful event. It’s important to enlist the right professional advice and respond within the 60-day deadline.”

Grant Thornton is a world-leading independent audit, tax and advisory firm. The UK member firm is part of a global network that employs 58,000 people in 135 countries. The UK Grant Thornton member firm is led by 190 partners and employs over 4,500 of the professionals.

6 tips for decision making in startups

Leonard Curtis invest in South Coast with purchase of Portland

Focus on Kent: Business growth in the post-Brexit age