The role of a market disruptor in today’s business world 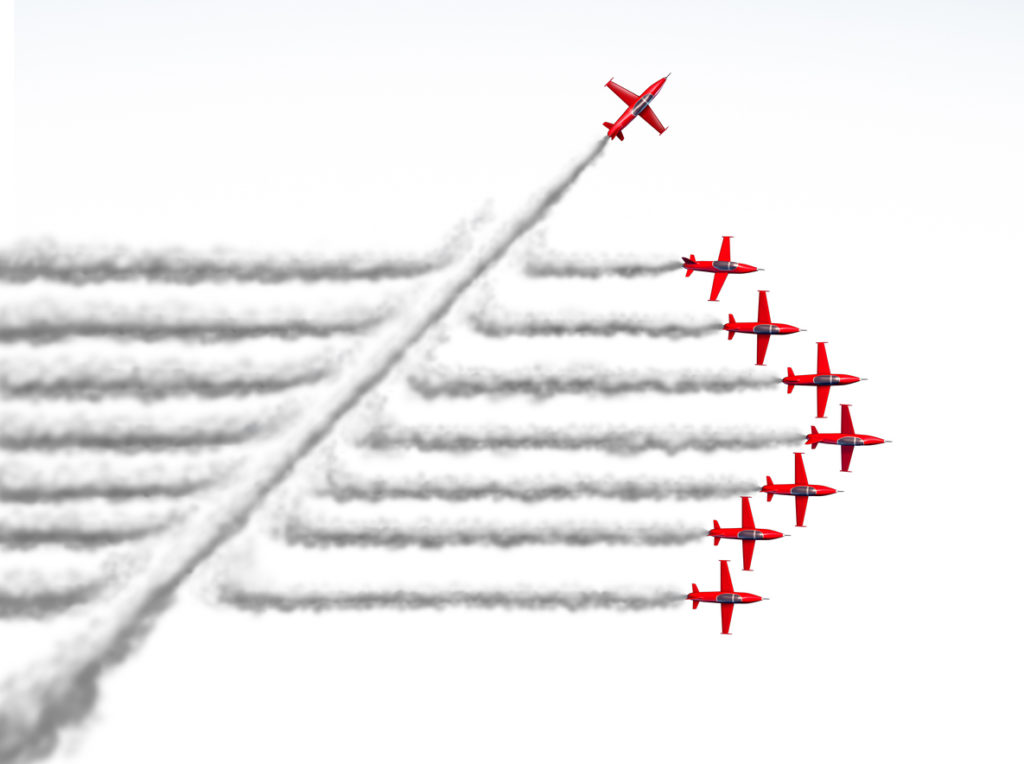 One thing about a market disruptor? They usually ‘move fast and break things.’

One such disruptor you may already know about is Steve Jobs, who was recognised as one of the greatest disruptors of all time. Tech giant Apple went up against the mobile phone company Nokia in the early 2000s; instead of just specialising in PCs, they went on to sell mobile phones that came with music, games, and lots of other eye-catching content. Nokia is now worth $31.9 (£23.8) billion while Apple is estimated to be over £1809 billion.

What is a market disruptor?

Market disruptors are an entity that defy the boundaries and cut through the status quo to satisfy their desire to rise to the top of the market. One thing these market disruptors pick up on that differentiates them from other companies is the missing link pre-existing businesses have in their services. By solving that problem, they become one step closer to climbing the business world’s ladder.

What makes a good market disruptor?

While being a disruptor entails significant innovation, there are some obvious steps one can follow to give themselves the best chances to become one. For example, investing in some simple research and development is one of those strategies; introducing new products and services or upgrading what they already have and making it more appealing compared to similar products that other businesses have advertised in the market. In other words - knock off the top brands.

A successful market disruptor also needs ongoing innovation and strong leadership to prevent them from becoming the very thing they sought to topple; if there isn’t a constant stream of new ideas keeping the business in the market, competitors will use that opportunity to swoop in and target the remaining customers. An experimental and eccentric environment is what your business needs to stay in the game along with a positive attitude.

According to the computer systems design company Formulate, the four common traits of a disruptor are: being purpose-obsessed, providing unique customer experiences, adopting an entrepreneurial culture, and being dynamic and agile.

1. Uber: Founded in Francisco in 2010, the transport company spread to over 250 cities around the world and disrupted the traditional system of catching a cab. This is because they have made the process much easier for their customers by ordering a ride through their phones - taking away that uncertainty of not knowing when the car will arrive.

2. Brewdog: According to Dieline, craft beer firm Brewdog has been the leading disruptor in the brewery industry. Launched in 2007, the company has come a long way, as it is now one of the UK’s fastest drinks companies making an average of £238 million per year. They adopted a disruption strategy and used bright, bold coloured logos that stood out compared to other beer brands in the UK.

3. Netflix: The production company was originally rental-based from 1997-2006; a year later they launched their media streaming services and the rest is history. In the second quarter of 2021, it is reported that Netflix had up to 209 million subscribers around the globe.

4. Aldi: According to the Disruptive Competition Project, Aldi has focused disruptive innovation to generate savings and in turn pass those savings on to customers.

5. Klarna: Electronic Payments International believes that the financial company Klarna now poses an even greater threat to the lending industry, and that it is the second most popular financial technology startup in the world. They recently launched a new payment model which allows customers to pay for something in three installments - a feature which is favoured by their ever-growing customer base.