The top 10 wealthiest people in the South East revealed 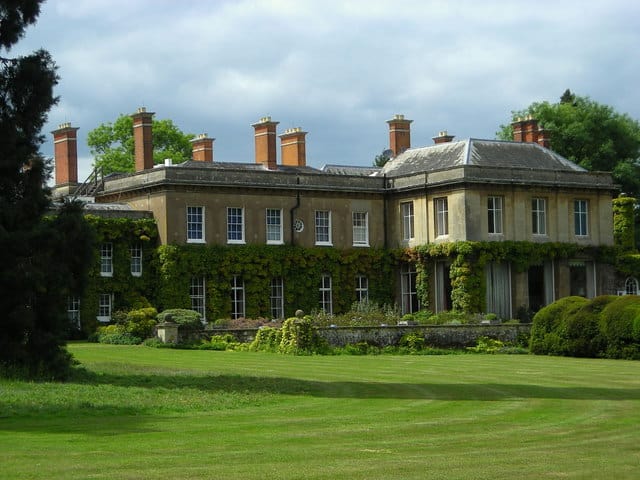 The Sunday Times rich list has revealed the wealth of richest people in the South East.

The owners of Waltham Place, pictured, in Berkshire, Nicky Oppenheimer, saw the wealth and that of his family rise increase by £659m in a year thanks to his interest in the diamond trade.

The list was published online today and will be published in print in the Sunday Times this weekend.

The richest people overall in the UK this year are Sri and Gopi Hinduja who made their money in industry and finance and whose total wealth is £28.47bn.

The Sunday Times Rich List is a list of the 1,000 wealthiest people or families resident in the UK ranked by net wealth. The list is updated annually and has been published by the newspaper since 1989.

There are 177 billionaires in the UK recorded this year, up six from 2021 which is a new record.

READ MORE: How English wine shook off its downbeat reputation and is now challenging Champagne