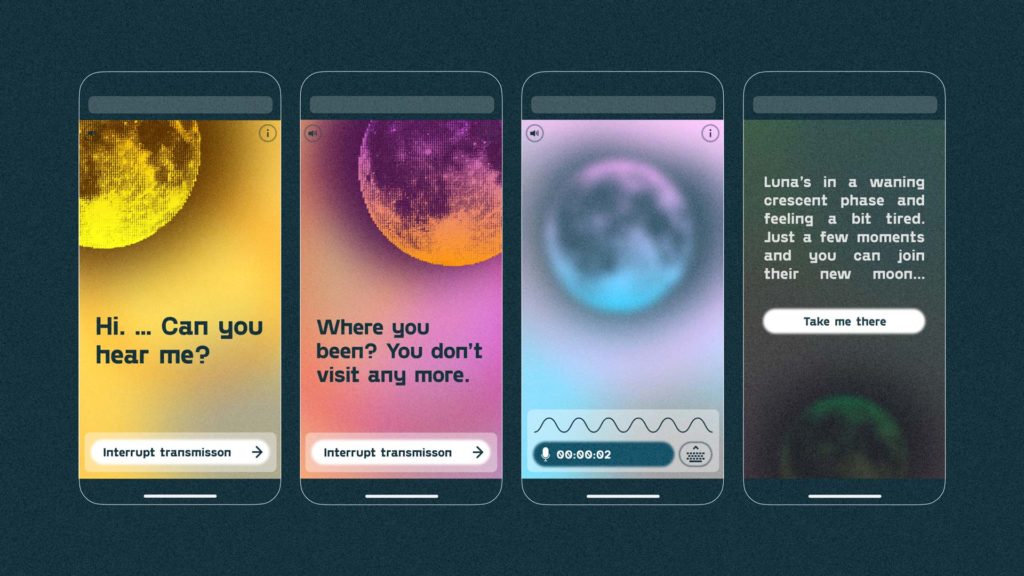 A Tour de Moon Convoy of sustainable vehicles and interactive experiences will traverse the South East in order to cater to youth and counter cultures.

The Moon Convoy lands at Queensmead Car Park in Farnborough at 6pm on 14 June, and Leicester for three days from May 13 and Southampton from June 10-13.

The Moon Convoy is a fully sustainable armada of vehicles, stopping in a total of 13 UK towns and cities. The festival features huge floats and interactive elements, including a large rotating moon that appears and disappears at night with further interactive and ultra-violet experiences.

Expect cosmic transformations through live music and DJ sets, a full size replica of nine metre-long Archie The Squid who resides at The Natural History Museum, talks, film screenings, an inflatable game designed with the help of scientists at NASA SSERVI and the SETI Institute, a nine-piece Arkestra and a larger than life red telephone through which visitors can talk to the Moon.

Festival founder, Dr Nelly Ben Hayoun said: “Our main objective of Tour de Moon is to prompt radical imagination, support pluralistic thinking so to offer alternative futures developed by and with youths. With this festival we decided to redistribute our funding and to use our platform to celebrate the nightlife sector and young adults. Those demographics which have been hit especially hard by the impacts of Covid and funding cuts over the last few years.”

Mr. Ablett said: “The giant squid is one of those amazing creatures that has captured the imagination of scientists and the public alike,” he said. “It is often said that we know more about the surface of the moon than the deep ocean, however as our understanding and exploration of the oceans increases this just isn’t true.