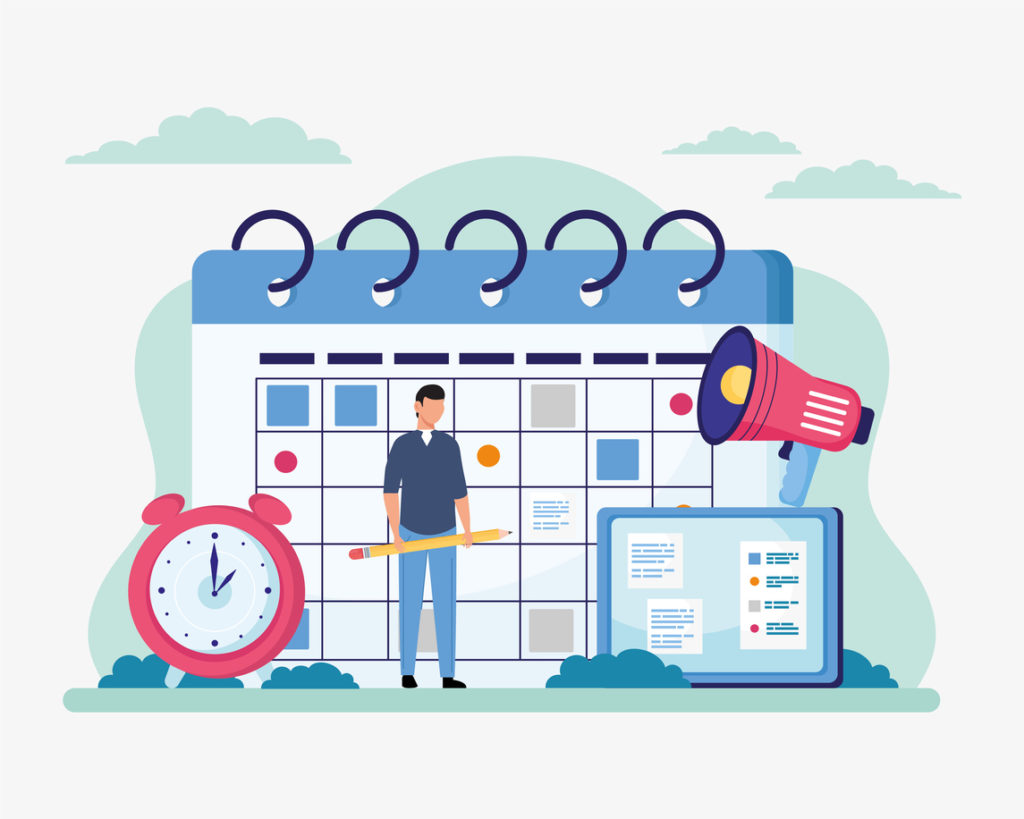 As we mark the end of another eventful year, we have compiled a list of major upcoming South East events in 2022 you can watch out for.

JBM Solar, a solar company based in the UK, proposed to build the Raspberry Solar Farm in the town of Sittingbourne; it is expected to provide clean renewable energy and help tackle carbon emissions in Kent. The consultation period for the project will end in January 2022.

N2 Applied, a Norwegian technology company, is using a Buckinghamshire-based farm to test their latest plasma technology. The company has managed to design a device that produces artificial lightning which, when 'zapped', can stop cow dung from producing harmful methane gases. A commercial model of the device will be launched in June 2022.

The Solent Deals Awards, held by The Business Magazine, have been praised as the corporate finance event of the year. Taking place in March, the event celebrates and awards the corporate finance advisers, lawyers, bankers, private-equity investors and accountants who are doing the most to contribute to expert dealmaking in the Solent region.

Winchester’s second ever TED talk will take place in the University of Winchester’s West Down campus in April 2022. The in-person event will last the whole day and can also be live-streamed online. The theme for the 2022 event is ‘ideas into action’ and will feature local and national speakers from technology, science, business, sport, sustainability, music entertainment, and design backgrounds.

The think tank organisation Food Tank ranked the Real Farming Trust (RFT) number 80 in the top international organisations transforming food systems in 2022. The RFT has created a number of significant projects, one of which is the Oxford Real Farming Conference - an event that discovers and highlights the many alternatives to conventional farming methods and gathers the agroecological farming sector in the UK.

Running for its fifth year in a row, the South Coast Property Awards event centres around the residential and property sectors of the South East. Professionals including agents, planners, developers, consultants and dealmakers will be attending the event and receive awards for their contribution to the property sector throughout the year. The event will take place in June 2022.

The multinational arms, security, and aerospace company BAE Systems, based in North Hampshire, revealed its recruitment plans for 2022, stating that they will hire up to 1,700 apprentices and graduates across the UK. This has been described as potentially the biggest apprenticeship intake BAE Systems has received in one year.

Public body Homes England appointed residential property developer Bellway Homes to build 249 homes on their Northern Arc site. Around 30% of the project will consist of affordable housing and open public spaces and even extends to the Bedelands nature reserve. After gaining planning consent, the project will start in spring 2022.