UK economy contracts by 0.1% in March 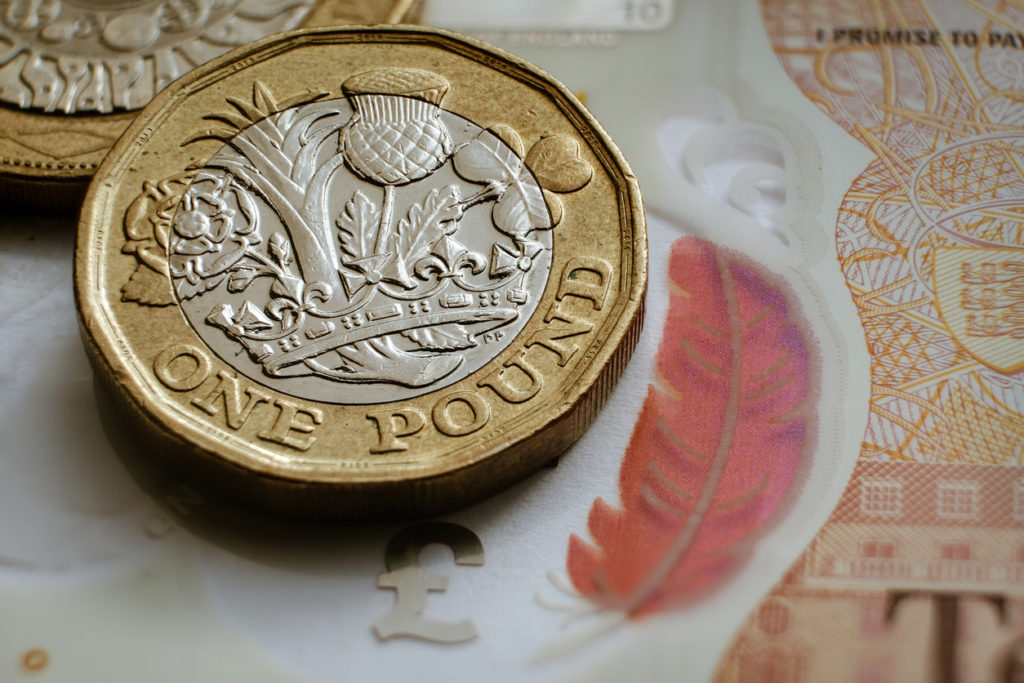 The UK economy contracted last month prompting fears of a further slowdown in the economy.

Office for National Statistics (ONS) data released this morning showed GDP fell by 0.1% in March despite growing overall over the quarter by 0.8%.

Rising food and fuel prices have put a squeeze on household incomes while economic uncertainty over the war in Ukraine has dented business confidence.

The Bank of England has forecasted that inflation could hit 10% by the end of the year which will put a further squeeze on disposable incomes.

The economic slowdown has led to concerns that the UK could be heading for a recession which is characterised by two consecutive quarters of negative GDP growth.

Kitty Ussher, chief economist at the Institute of Directors, said: “It is perhaps unsurprising that slower retail activity caused the economy to contract very slightly in March given the huge shock to economic confidence stemming from Russia’s invasion of Ukraine and household fears about forthcoming energy and national insurance rises at the same time as a surge in Covid-19 cases that kept many people at home.

"In addition, the economy was also affected by the wind-down of the NHS Test and Trace service and slowing vaccination activity.

“Business leaders, particularly in the consumer-facing sector, will be keeping very close to their customers in the months ahead to understand the extent to which cost of living concerns are affecting spending patterns in the longer term.”

READ MORE: 2022 sees a rise in start-ups in the South East... but also an increase in insolvencies