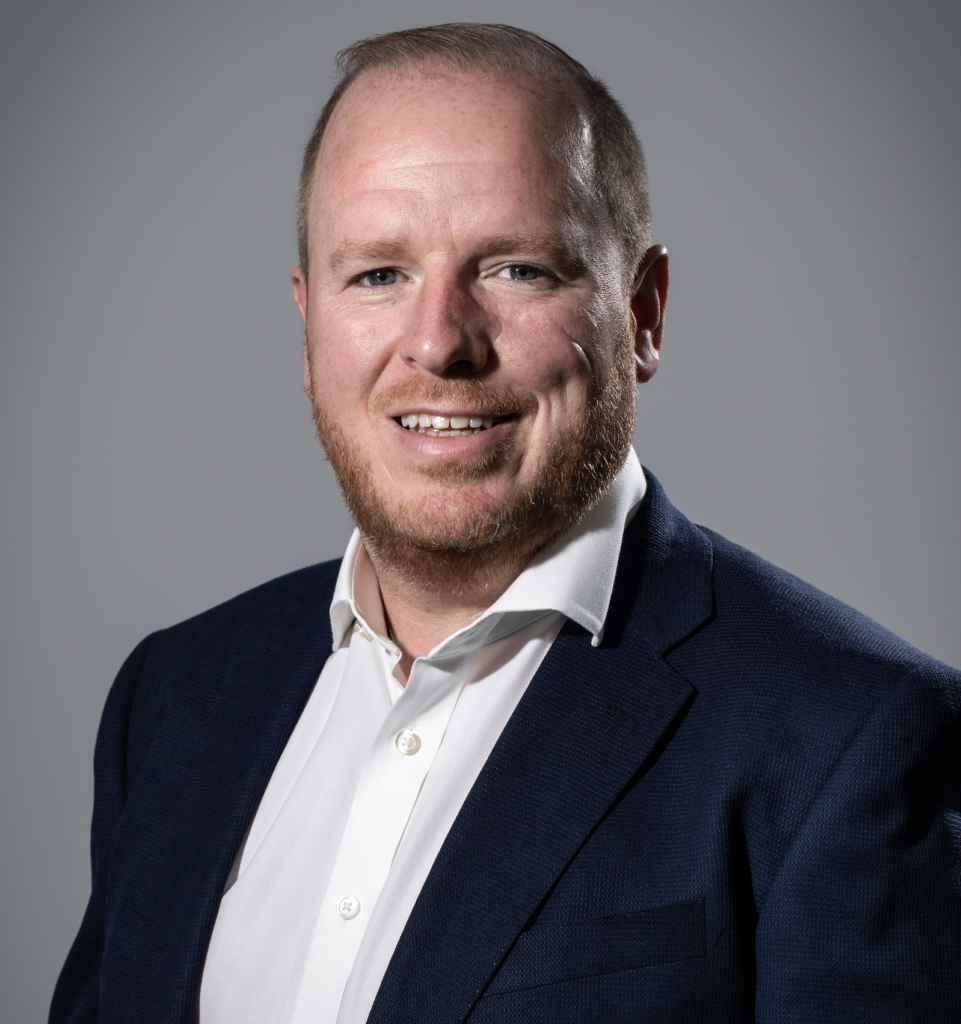 At work or home, our digitally-oriented lives are increasingly obsessed with connectivity and speed. With hybrid home-based working merging what were once relatively separate worlds, we don’t really care how it’s done so long as we can access everything instantly online all the time.

High-speed full fibre broadband makes this possible and is seen as the means to future-proof the UK’s digital economy. Fareham-headquartered internet provider Giganet is among the technology specialists leading the transformation.

The digitalisation of the UK has accelerated since Brexit, says Giganet’s CEO Jarlath Finnegan (pictured). “Brexit taught us that the UK needs to work smarter and be the leader in the digital space. There has been a massive increase in fibre broadband since then, with the Government investing and supporting the drive to a digital economy,” he said.

The Government’s flagship Project Gigabit is a £5 billion infrastructure initiative that it describes as one of Europe’s fastest rollouts of digital connectivity.

“This is a massive win for our industry and keeps fibre broadband high on the agenda – it even featured in the 2022 Queen’s Speech,” said Finnegan.

As momentum to digitise grows, Finnegan highlights what’s currently on many companies’ radars: “The main focus at the moment is on transitioning from traditional copper-based to fibre-based products for additional bandwidth.

“Covid-19 highlighted the ability to be connected from remote working environments, with businesses trying to adapt and digitise so they can manage their workforces.”

Some businesses went for a ‘big bang’ transformation by upgrading in a single hit; others have gone down the route of continuous investment over several years.

“I think a lot of businesses dropped the ball in not planning for remote working by investing adequately in their technology systems,” noted Finnegan.

Companies that thought they could do it themselves with ‘out of the box’ products “quickly realised it was more difficult – and expensive – than they thought,” he added.

“It’s one thing to put technology in place, it’s another to put in place the right business culture to make your digital transition a success.”

Evidence of that is the fact that more companies are focusing on the fundamentals of looking after their people, rather than obsessing about revenue and profit, he believes. “In particular, we see this when interviewing potential employees who are looking for a more rounded career experience, with flexibility in how and where they work, not just how much they’ll be paid.”

Giganet sells internet connectivity and support to both B2B and B2C markets. Finnegan says many of the bigger B2B broadband providers haven’t yet matched Giganet’s expertise with consumers and flexible working has exposed this, giving his company a competitive advantage.

Currently, Giganet reaches around eight million premises in the UK. The company has grown from 23 to over 170 employees in recent years and expects its team will exceed 300 during 2023.

Giganet’s ‘on-net’ activities, which include physically laying cables to deliver broadband, account for around 15% of its business, while ‘off-net’ where it partners with network providers like Openreach and a link-up with CityFibre announced in May 2022 make up the bulk of its revenue.

The balance is gradually shifting, says Finnegan: “In the next 18-24 months we expect to have built up our on-net side to around 40% of the business.”

Careering from cable to broadband

Giganet began as a family business and still retains a family feel, which was one of the factors that attracted Finnegan to the CEO role in May 2021.

He brought deep experience in the telecoms and technology sectors, having been involved in the 1990’s cable TV boom and with fibre broadband since its inception.

The company’s bold vision to be the UK’s best ISP (internet service provider) is no idle boast, claims Finnegan.

So, how will Giganet achieve its aim? “We’re bringing down barriers on pricing, contracts, termination charges and bill shocks. We’ve replaced all that with clear prices and contract periods that you can exit whenever you like at no extra charge. We want to make the experience transparent and simple.

“I think we’re on track to be the UK’s top ISP in the next two to three years – our high Trustpilot ratings bear this out.”

In July, Giganet will continue its march to the top by launching a channel partner network for selling its B2B services, which should drive up revenue.

Finnegan is at pains to point out that technology is not the most important thing here. “I’ve always been big on the customer experience – our interactions with customers are where business is won or lost,” he said.

“People don’t care about fibre technology – they just want their wifi to work. If Giganet can fade into the background because our technology and customer service are the best, then we’ve done our job.”

As the company grows, Giganet remains committed to its south coast SME origins, which is why it was keen to sponsor the Tech SME of the Year category at this year’s South Coast Tech Awards.

“It’s important that we support local companies to grow and flourish, especially technology businesses, and these awards are one way we can do this.

“As a judge, it was fascinating for me to see how companies are looking to help make their employees’ lives easier and better, for example, through apprenticeships, training and career progression. I was very impressed by the entries,” said Finnegan.

Giganet was a double winner at this year’s SCTA awards, scooping the High Growth Tech Company of the Year and Tech Employer of the Year categories.